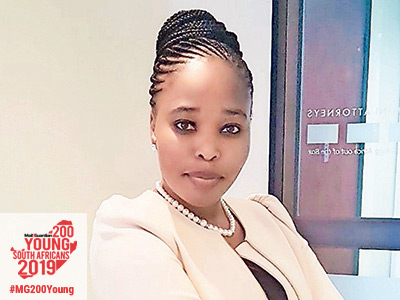 “
I have found that most males, whether at mining sites or within boardrooms of mining companies, did not treat me differently as a woman.

Growing up in rural Eastern Cape did not deter Athi Jara from consistently pursuing her dreams. Raised by her single father after the passing of her mother at the tender age of 12 and being the eldest of her siblings only spurred her on in pursuit of her goals. She is inspired by her late mother’s achievements as an academic and with her father’s belief in her, it was inevitable that she would also become not just an academic but also a master in her industry.

After completing her LLB degree at the University of the Witwatersrand, she furthered her studies in the United Kingdom, where she completed her Master of Laws (LLM) with merit at the University of Sussex. For her, one of the most important things to understand is that: “South Africa, being a signatory of a number of international treaties, especially in the environmental law area, is a Third World country that is enacting and implementing First World country laws. These laws are often not alive to the fact that we are a country that needs to prioritise development, addressing our high unemployment rate and poverty over issues such as the environment.”

Jara has been specialising as a mining lawyer since 2010 and is one of the few Black women in the country to head up the department in these niche specialities. She has consulted for major mining companies such as Anglo American, De Beers and Kalagadi Manganese. She has experience in working in legislation, and was part of the team that advised the department of energy and the national treasury on the implementation of the first Renewable Energy Independent Power Producers Programme in the country. To this day she still gets excited when she sees windfarms and solar power stations being developed as a result of the project and her contributions.

When asked about working in a male-dominated sector, Jara says: “I have found that most males, whether at mining sites or within boardrooms of mining companies, did not treat me differently as a woman. Most males that I interacted with (and continue to interact with) in mining value my input and opinions.”

When asked what she would tell her younger self she says: “I would say: Your life will get better. All those dreams you have will come true, but you’ll also achieve so much more. You will travel the world and meet many interesting people.”

She is an unstoppable force, and her next big thing is to pursue either a PhD or LLD and contribute to the dialogue around Third World approaches to international law. 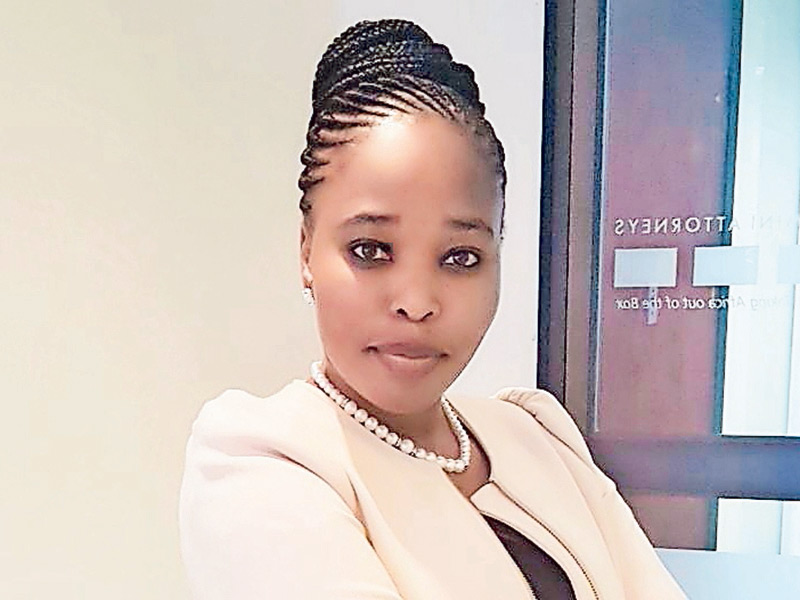