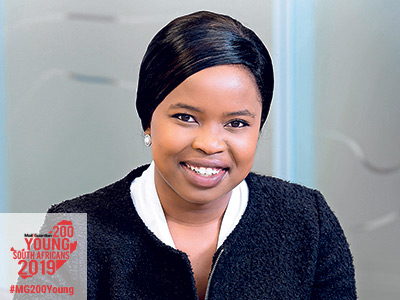 Londeka Mahlanza has fast established herself as a leading thinker and practitioner in the field of environmental governance and management, with a special focus on mainstreaming social justice considerations in the governance of environmental resources.

Through her tertiary education – which included working towards two masters degrees at Oxford University and the University of Cape Town simultaneously – Mahlanza became aware of the socio-ecological aspects of environmental governance. With a clear understanding that the implications of environmental damage and climate change would have the most severe consequences for the most vulnerable in society, it was a natural next step for her to pledge her support to environmental conservation that’s socially just. Mahlanza aims to support the design of climate change mitigation efforts and adaptation strategies that benefit not only the environment at large but also the people of local communities affected by environmental change, in particular.

As part of Anglo American’s fast-track management building leaders and shaping talents programme, Mahlanza who has been part of the company’s efforts to support women’s representation in leadership roles in the company, joined the environmental team at Anglo Platinum to support the development of environmentally and socially sensitive approaches to risk management and operational models, and has led a team that has secured funding for Dream for life Africa, a non-governmental organisation focused on educational mentoring programmes for university students.

As a woman from KwaNdengezi, a township outside of Pinetown, KwaZulu-Natal, Mahlanza has long seen the importance of ensuring that the significant economic benefit of mining is matched by its social benefit – and that neither compromises environmental resources. This is a complex challenge: one that requires her deep understanding of socio-ecological systems and sensitive, interconnected governance and management approaches.

She has presented to and worked with global and local actors in the fields of conservation and environmentalism, ranging from the department of environmental affairs to the United Kingdom iteration of the World Wide Fund for Nature and was most recently awarded the prestigious Chevening scholarship to complete her studies at Oxford, as well as numerous accolades for her work; but one of her proudest moments involves her parents: for their first trip out of South Africa, she flew them out to see her graduate from Oxford. — Cayleigh Bright 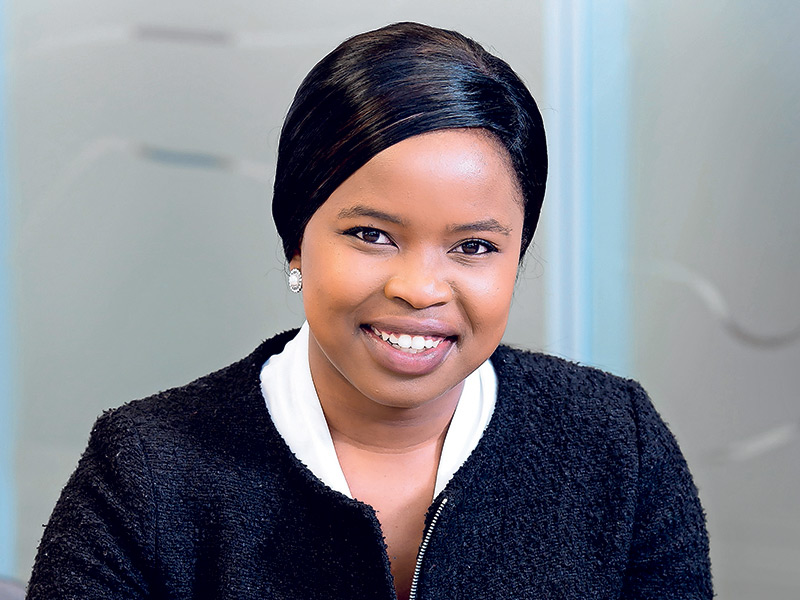