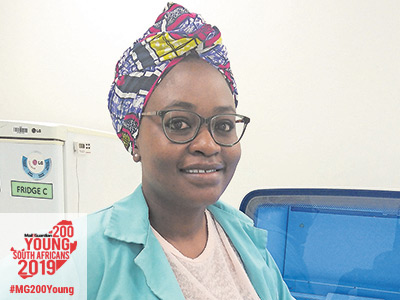 “
I believe in the integration of different departments.

When she saw an exhibition at the University of Pretoria on cholera during school, Sankwetea Prudent Mokgokong’s interest was sparked in bacteria and the field of microbiology.

After completing her first degree in microbiology, she continued studying the field, going on to do an honours degree in the field, specialising in bacteria in water. While completing her master’s degree, Mokgokong went to Marion Island to examine how bacteria is affected by climate change.

She is very passionate about her work on how bacterial changes can inform other decision-making processes. Marion Island is a pristine, unspoiled island with a climate similar to South Africa. Mokgokong says this helped improve the research she was conducting. She and her supervisor collected different soil samples to try and come up with solutions to the changes occurring in the island’s bacteria.

Mokgokong has worked in many different sectors in her field, including working as a research intern with the department of science and technology and in the forensic department of the South African Police Service. She now works in conservation genetics.

“The main challenge is getting ethical clearance to work on a species. Most of our animal populations are facing extinction, but it’s not easy to teach people how to conserve the species we have. Having to communicate with people and give them knowledge about our biodiversity is the most challenging part.”

Coming from rural Polokwane, Mokgokong says her passion for microbiology was only sparked when she was exposed to the field. So while she wants to grow in her own career, her main passion is “to expose the children in rural areas to science in general”.

“I have realised that for each and every sector and department it’s important to get young people involved. I believe in the integration of different departments. For example communication and health and science. Because a lot of students aren’t exposed to that, we end up losing a lot of our diversity. If we get the youth involved from a very young age they will be able to better informed decisions than the people before us, who weren’t able to.”  — Fatima Moosa 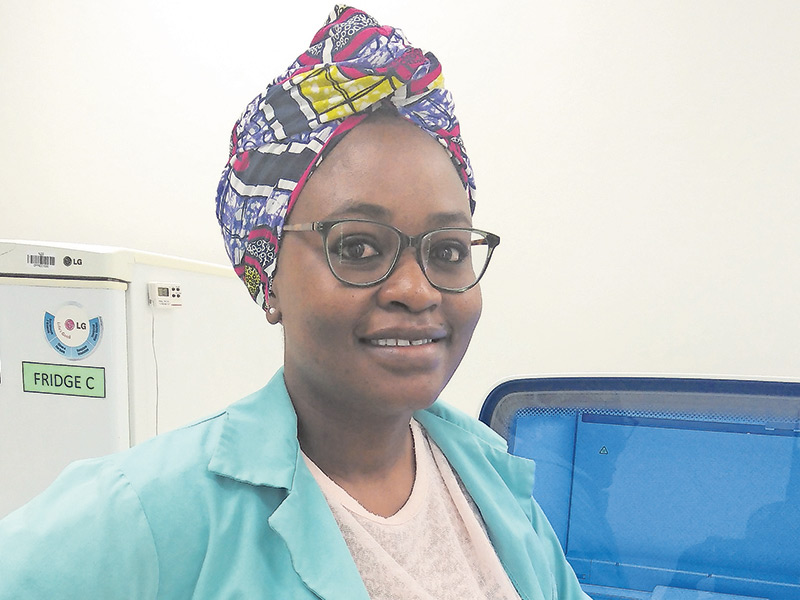