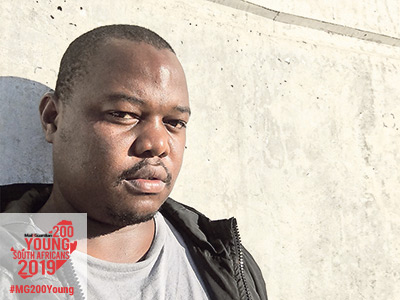 “
I realised you sometimes won’t be able to make any progress if you’re just a lawyer.

Matome Kapa comes from a small village in Limpopo, Ga-Modjadji, which he says most people know for the Rain Queen. Growing up, he learnt a lot about the environment and ecosystems at school, which sparked his interest in the field.

However, he chose to study law at university, because people said he was “good at debating”. After learning about environmental law, Kapa decided to become an environmental lawyer, combining the two things he enjoyed most.

He then realised there were two different career paths with regards to environmental law: he could work for the mining companies, or the mining-affected people. From his childhood love of the environment the choice was clear.

“While working at the Centre for Environmental Rights, I felt that rural connection, because a lot of the work was from communities in Limpopo and Mpumalanga. That work really spoke to me: to work with people who are facing these big companies and they have nothing. They are just defending their basic rights,” he says.

From that point he started working with these communities. He was also instrumental in co-ordinating the Mining Affected Communities Network. Kapa realised he didn’t just want to defend the communities but wanted to get actively involved through activist work.

“I realised you sometimes won’t be able to make any progress if you’re just a lawyer.”

He says the lessons he learnt from the activists on the ground allowed him in many cases to not just think about the immediate problem, but also how he could creatively solve the communities’ issues in the long term.

“I was watching this case where Richard Spoor and his firm were doing the case for silicosis miners. What would be a great achievement for me would be to do something similar. Maybe not something that focuses on mineworkers but on the people living close to mines, whose health and wellbeing is being compromised. I want to represent those people.” — Fatima Moosa 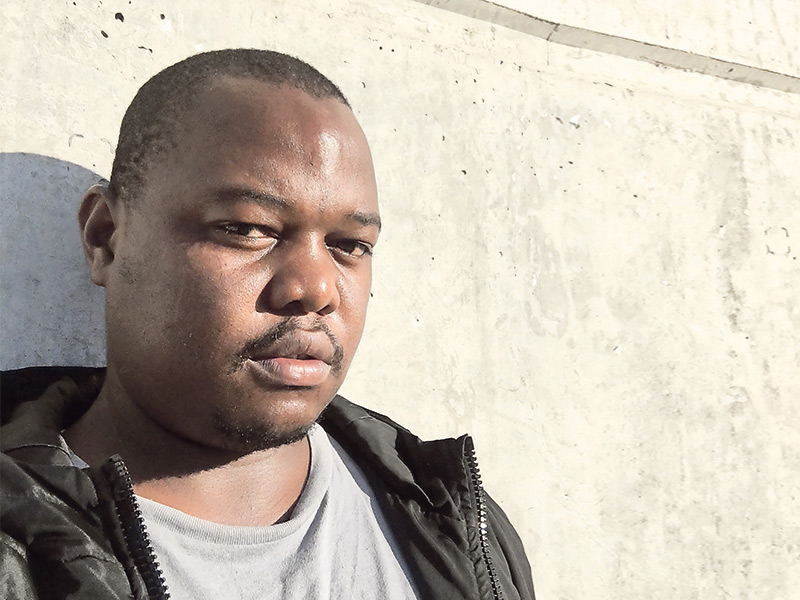