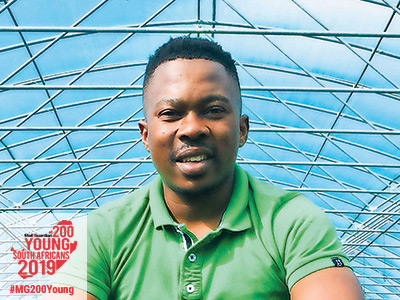 “
Tree planting and environmental awareness should be every citizen’s duty in this country.

Siyabulela Sokomani is co-owner of Shoots and Roots Agriculture and cofounder of non-profit organisation Township Farmers, but he might be best-known as the man who runs marathons with a tree on his back.

“Tree planting and environmental awareness should be every citizen’s duty in this country,” he says, in explaining his publicity stunt with lasting results, he hopes to support this message by distributing 2000 trees with this year’s Cape Town Marathon.

Growing up in Khayelitsha, Sokomani began working with plants when his geography teacher, Ronel Baker, noticed his interest and encouraged him to start an environmental club. Immersing himself in this initiative, he experienced proud moments from completing the Cape Town High Schools’ Environmental Quiz to planting the first trees at his school – which remain there today. Sokomani pushed to get a place in the environment management course offered by the Cape Peninsula University of Technology, but after a week, he realised that his particular interest was plants – and the rest is history, or more accurately, horticulture.

Sokomani ran a nursery in the Eastern Cape which later developed into a landscaping business, designing and implementing landscaping projects for the private sector and government. When he moved back to Cape Town in 2013, he sought employment – not an easy adjustment after having his own business, but working for a company called Reliance Compost proved fruitful as he met his current business partner, Carl Pretorius, and established Sokomani Horticultural growing plants and vegetables.

When the opportunity arose to buy a stake in an existing nursery, he grabbed it, and that business is now Shoots and Roots Agriculture, growing saplings for the largest mature tree nursery in South Africa, Just Trees; to supply to Kirstenbosch garden centre; Food and trees for Africa; and many more clients in the tree rehabilitation space.

Roots and Shoots is an ethical nursery, using no herbicides and working to minimise chemical use to exercise respect for the environment.

Sokomani has worked to plant thousands of trees in schools and public areas, partnering with children’s rights activist Ondela Manjezi to form Township Farmers which works with children to teach them a love of agriculture.

As he looks to the future, Sokomani dreams of scaling his food security projects for implementation throughout Africa, believing that the green industry can be a powerful creator of sustainable jobs along with its more obvious positive environmental impact, and that South Africa should lead in curbing climate change through green initiatives. — Cayleigh Bright 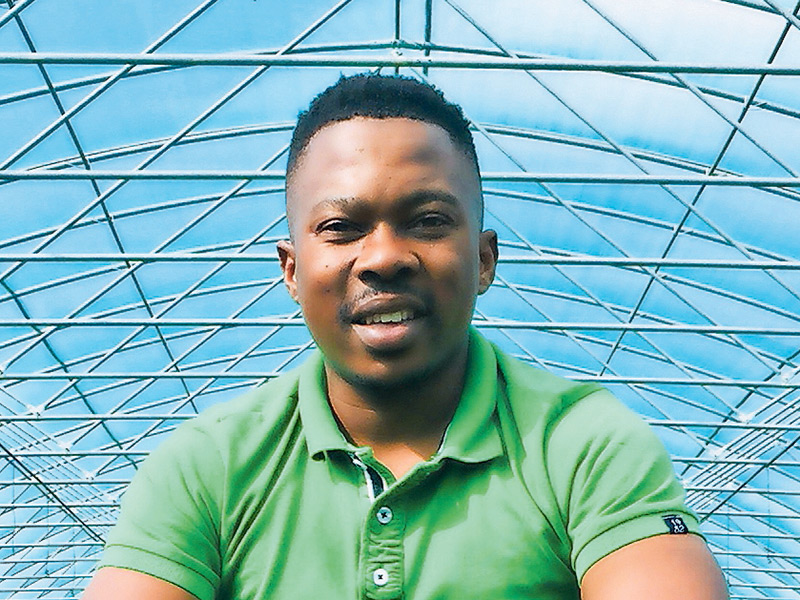