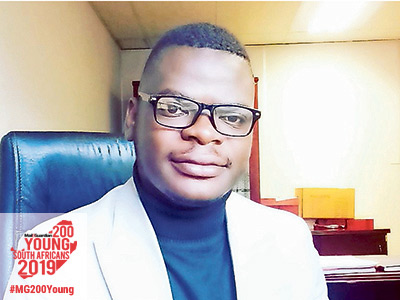 As the acting director of the railway safety regulations at the department of transport, Rhulani Shivambu  is responsible for overseeing and regulating railway safety in the country through the Railway Safety Regulator (RSR). Most railway accidents can be attributed to human error with fatigue, lack of technical skills and inadequate training as common root causes says Shivambu, who acknowledges that the current legislation is silent on this aspect.

One of the key issues of the new Railway Safety Act that he is responsible for implementing is regulating the licensing and training of “Safety Critical Grade” employees such as train drivers and train control officers, who are critical for the safe movement of trains. His role also includes advising the minister of transport on railway safety matters, developing a railway safety regulatory framework and strategies to ensure a safer railway environment.

Shivambu started his professional career at the Limpopo department of transport as an administrator responsible for issuing operating licenses and permits for the public transport operators in the province. There, he played a pivotal role during the initial stage of the revitalisation of the taxi industry through the government’s Taxi Recapitalisation Programme.

A mover and shaker on track to head up the country’s railway system, Shivambu then joined the RSR as an administrator responsible for the development of technical railway safety standards and regulations for the country’s railway industry. At the RSR, he also played a leading role in the development of Dangerous Goods Handbook for the SADC countries. At 25, he joined Transnet Engineering as a regional manager responsible for railway safety when the organisation was undergoing massive infrastructure investments.

His career highlights include being nominated to represent the South African government at the United Nations as an expert on the transportation of dangerous goods in a committee in Switzerland, presenting the South African National Railway Safety Strategy during the 26th International Railway Safety Conference in 2016. It was hosted in Paris, and he contributed papers on the development of national railway safety standards.

Having grown up in a previously disadvantaged community with no access to basic amenities and services, he notes that this experience pushed him to succeed against all odds. “It is one of my goals to go down in the annals of South African railway history as one of the black professionals in a largely white-dominated industry who contributed significantly to the improvement of railway safety in the country,” he says. – Welcome Lishivha 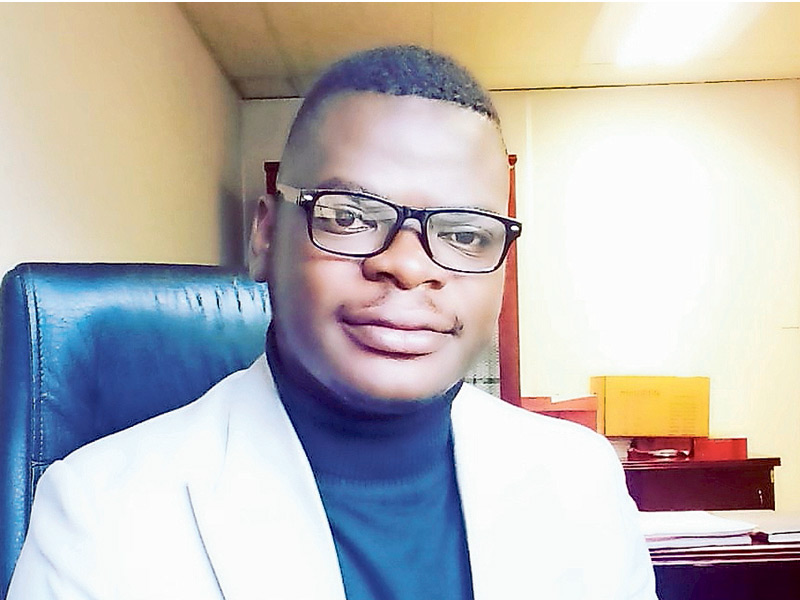