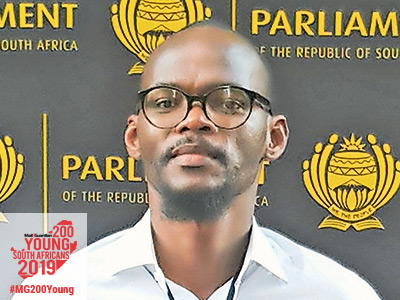 “
My main goal is to transform the engineering profession within the public sector.

Making sure that all civil and structural engineering services provided by the government nationwide meet acceptable standards and provide value for money is a huge responsibility. That’s the job of Mokgobi Ramushu, the director of civil and structural engineering services in the construction project management division of the National Department of Public Works.

Ramushu grew up in rural Limpopo, and studied civil engineering because he loved the sciences and wanted a career that would directly improve the lives of people around him.

He began as a design and research engineer with the South African Nuclear Energy Corporation. Then he joined Sasol Synfuels as a plant support engineer and later became an engineering discipline lead.

In 2016 he joined the office of the auditor-general as a manager responsible for technical audits throughout the government.

A big motivator for his switch to the public sector was his desire to demographically transform the sector by training and mentoring young Black professionals, and to attract the appropriate skills to improve the technical capacity in government departments. It’s an enormous task, he says, but he’s determined to succeed.

Because skills development for young people is close to his heart, Ramushu is a registered mentor with the Engineering Council of South Africa.

He’s also a course moderator in structures and concrete at Tshwane University of Technology.

He loves how engineering can tangibly impact and improve the lives of ordinary people and is passionate about helping to open up the system to those from previously disadvantaged backgrounds such as his own.

“My main goal is to transform the engineering profession within the public sector, especially at the national sphere of government, by establishing a strong and competent engineering discipline that represents the demographics of our country,” he says.

Since joining the department he’s worked hard to raise awareness about the interesting engineering work it does to attract suitably qualified young black professionals into the public sector.

“My ultimate goal would be to leave behind a sustainable, more representative and competitive engineering profession in the public sector that is synonymous with the principle of high performance to ensure effective, efficient and quality service delivery to our people,” he says.

“It remains my wish for the public sector to reclaim its rightful position in the broader engineering profession in the country.  It is a mammoth task but one that I am ready to tackle.” 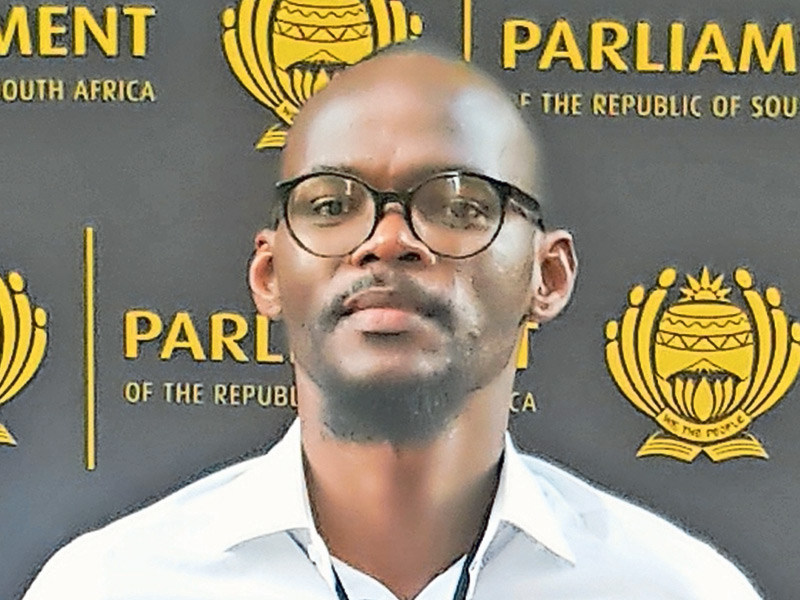