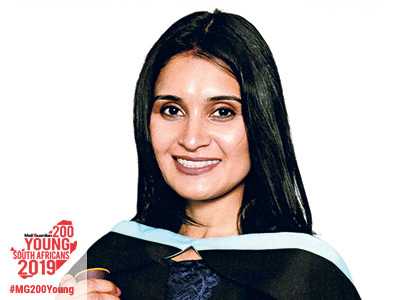 “
I am an Afro-optimist who has an unyielding conviction of a bright South African future.

You might think that Cape Town is an automatic magnet for local and international tourists, but making sure that tourism actually creates work and positively contributes to the economy is a job in itself. Akanksha Malik-Nair has that task as Acting Director of Tourism with the Western Cape’s Department of Economic Development and Tourism.

She’s responsible for developing and implementing the provincial strategy around destination management for the Western Cape, including creating opportunities for the unemployed to be upskilled so they can find work, people development and engage with stakeholders.

One of her first roles in the department was to develop, lead and execute a high priority and multifaceted strategy to combat crime against tourists and ensure their safety.

Tourism wasn’t initially her field, as Malik-Nair first trained in financial services and worked for leading companies including Old Mutual and Sanlam. During those years she was frequently recognised as a future leader and selected for management development and leadership courses.

Then came the career switch. “I had an illustrious career in asset management, but the negative political climate surrounding South Africa and the high emigration rate, propelled me to leave my corporate career and join the government as a civil servant to make an impact at grass root levels,” she explains.

She started university when she was only 16, and holds a degree in statistics and mathematics, but she also won a beauty pageant that gave her the chance to represent South Africa internationally. Promoting the country to the world has now become her career.

Malik-Nair is passionate about empowerment of minorities and is a thought leader on issues that she cares about, including women’s empowerment, opposing inequality and injustice and standing up for the voiceless.

“I am an Afro-optimist who has an unyielding conviction of a bright South African future. I firmly believe that if someone with my aptitude, skills and education does not stand up and be the voice of the destitute, then who will?” she says.

She also believes in life-long learning, and spends time and effort on her personal development and fine tuning her professional leadership skills. She aspires to become a leader on a global stage helping businesses and organisations grow internationally. – Lesley Stones 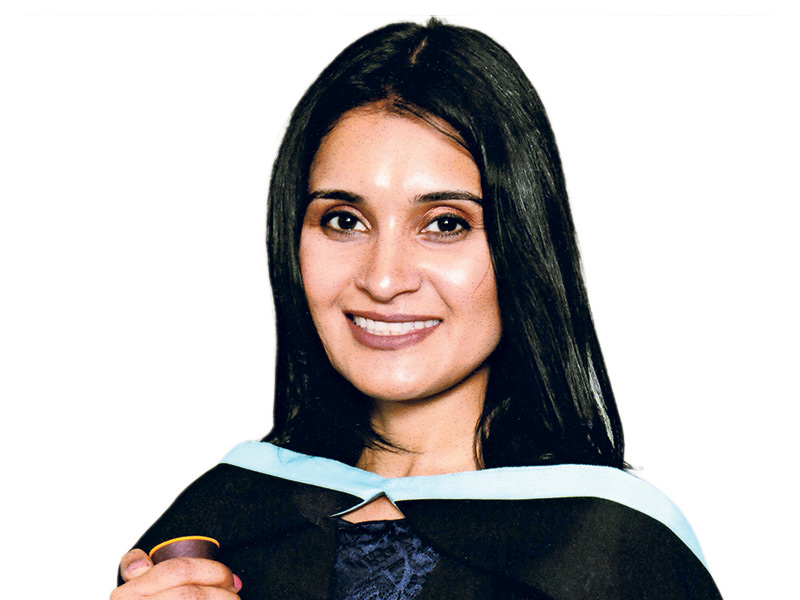