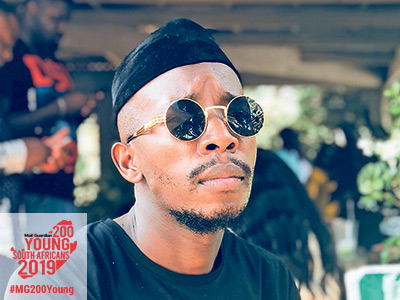 “
We may not be able to solve all the world’s problems, but we will certainly die having tried.

Passionate about education, health and law, Tebogo Thotela has identified these three areas as key catalysts for transformation in Africa and made it his personal mission to push them forward.

Currently the youngest parliamentary and governance liaison officer in the Gauteng government, Thotela sits in the executive authorities office, ensuring that he supports the execution of the MEC’s duty in improving the public health system. On the most practical level, he’s responsible for ensuring compliance in the office of the MEC with statutory governance structures: more than 34 hospital boards, 370 clinic committees, five district mental health review boards, and labour and hospital licensing appeals.

Asked about the ultimate purpose of the work he does, Thotela responds: “The mantra by which I live my life, and why I choose to work as a public servant, is, ‘We may not be able to solve all the world’s problems, but we will certainly die having tried.’”

He’s served on a presidential task team to address the issue of student funding, from 2016 till December 2018, and on the management committee of the South Africa Student Solidarity Foundation for Education, an organisation addressing the structural challenges in higher education. He was elected in 2012 and re-elected in 2013 till March of 2016 to serve as the deputy president of the National SRC, South African Union of Students (SAUS), working to address challenges faced in the higher education sector. As deputy president of SAUS, he was part of a team required to find solutions and mediate between students, vice chancellors and government during 2015’s Fees Must Fall protests.

Outside of his professional role, Thotela has worked with numerous initiatives to serve the needs of South African youth. He served as a subcommittee member of the higher education SA Aids Radio Station initiative; created an educational campus radio programme on the topic of HIV, and with a group of like-minded students facilitated the creation of education nongovernmental organisation Shine in the Dark to deal with issues of access, success and redress in higher education.  – Cayleigh Bright 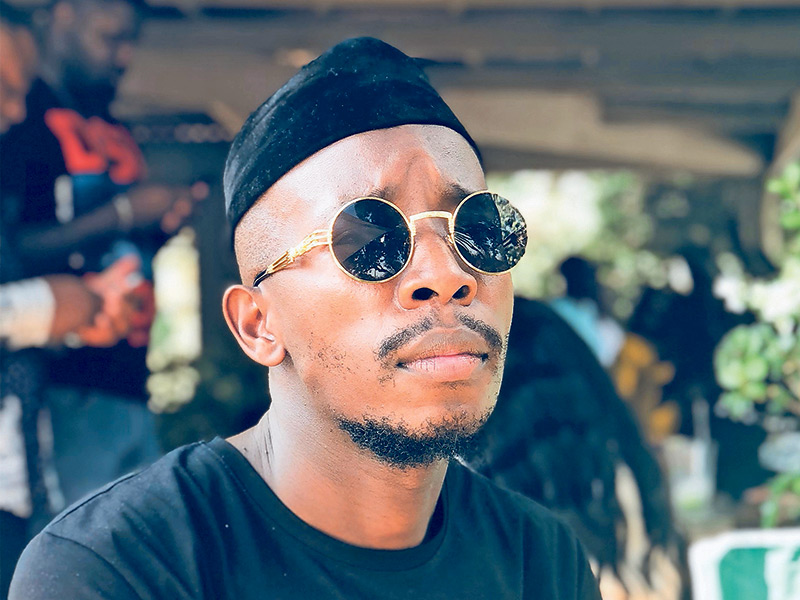