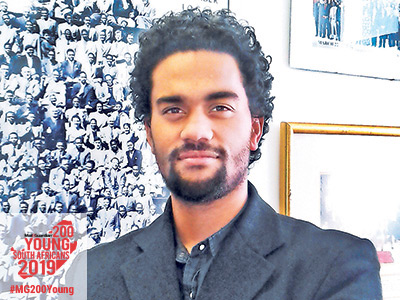 “
I’m committed to advancing social justice, and through my writing I aim to advance values of non-racialism and humanism, economic equality and democracy.

Helping African countries to broaden their economies beyond being dependent on commodities is the focus of 30-year-old Michael Nassen Smith’s research. He sees a profound need to heal and resolve the deep inequities in South Africa that remain across economic, political and cultural spheres.

As the deputy director of the Institute for African Alternatives (IFAA), his research involves shaping minerals policies for South Africa that are more socially just, and helping the continent work towards social and racial equality.

“Recent years have exposed the fragility of our political system and the inadequacy of our current economic model to tend to redistributive needs, and we have seen an alarming rise in narrow racial nationalisms,” he says.

“I’m committed to advancing social justice, and through my writing I aim to advance values of non-racialism and humanism, economic equality and democracy.”

His work at the institute has seen him develop educational material for the democratisation of economics knowledge, to empower those most affected by economic inequality and injustice. He has written for various journals, policy research papers, newspapers and magazines on subjects including inequality, race and racism, the state of left-wing politics in South Africa and decolonisation and curriculum reform at universities. He also serves on the editorial team of the IFAA’s flagship publication New Agenda: South African Journal of Social and Economic Policy.

He holds a masters degree in Politics, Philosophy and Economics from the University of Cape Town, where he has also taught.

In addition, Smith has founded a forum for students and young activists to discuss pertinent social issues and social theory, to promote communal thinking at a time and in a culture in which such spaces are scarce.

In the future, he hopes to contribute towards a movement for institutional and curriculum reform for universities in South Africa and beyond, to better align the knowledge being produced with the changing needs of society.

Cricket and music are Smith’s other passions: he plays and coaches for Green Point Cricket Club, and is a violinist and singer who accompanies local artists and performers in Cape Town. – Lesley Stones 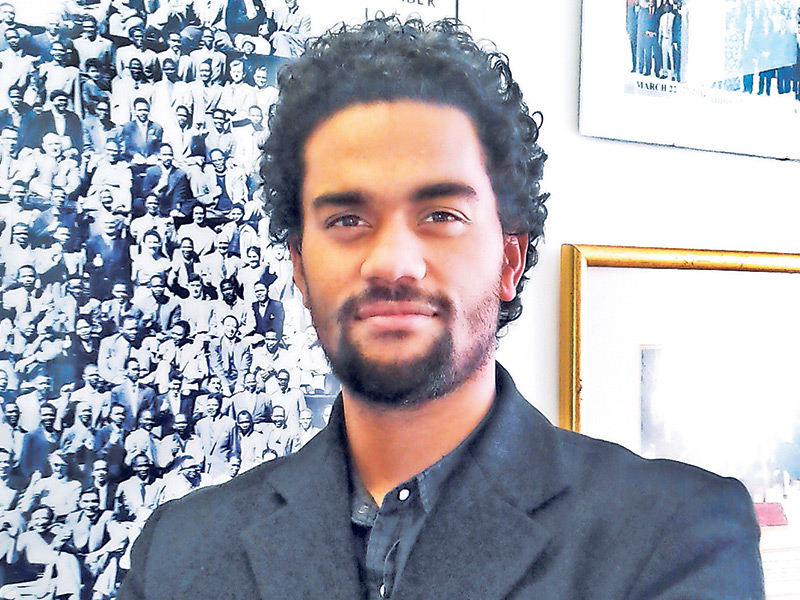