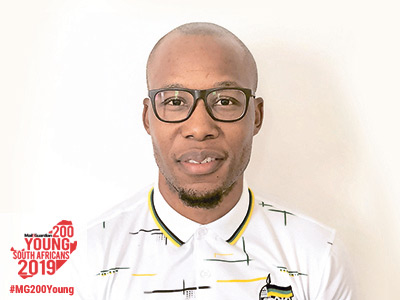 “
We have a generational responsibility to end poverty, eliminate racialised inequality, overcome patriarchy and conquer all forms of classism.

Thirty-year-old activist and politician Bafana Nhlapo, who today is a senior human resources business partner at Absa, was raised by a single mother in a poor family in the township of Orange Farm. “I have personal experience of the effects of poverty and its brutality,” he says. “My view is that we have a generational responsibility to end poverty, eliminate racialised inequality, overcome patriarchy and conquer all forms of classism. I want to be part of creating a much better South Africa and Africa.”

As a student at the University of the Witwatersrand, he was the founding president of the humanitarian fund formed in 2010 by the university’s Student Representative Council. It was created to pay university fees for impoverished students who couldn’t afford their tuition. It’s still operating and has covered fees worth millions of rands.

But Nhlapo distinguished himself as a student leader on many level: he was also Gauteng treasurer for the Provincial Executive of the South African Students Congress.

Today at Absa, his full-time job is to provide business advice and insight relating to human capital and to help organisations transform to become better corporate citizens, alive to the realities of the country and the continent.

“My role ensures that business leadership makes sound decisions based on behavioural and organisational science, and helps create an environment conducive for people to develop and for their careers to flourish,” he says.

Nhlapo also serves as the founding chairperson of Black Orange Kairos, a non-profit organisation that responds to immediate challenges caused by poverty and unforeseen tragedies. Its work includes giving school uniforms and material to pupils and responding to disasters such as shack fires.

“We have reached over 1 000 people through this kind of work,” Nhlapo says, explaining that the specific goals of Black Orange Kairos are to contribute to changing the economic situation so that Black people own the production of what they consume and benefit from the wealth of the country.

Nhlapo, who has a masters in organizational psychology, is passionate about wanting to see the elimination of historical student debt for the multitudes who dropped out because of their inability to pay their fees.

“They are either unemployed or in jobs that do not use their full potential. The successes of #FeesMustFall did not touch this group of people,” he says.

An active member of the ANC, Nhlapo enjoys provoking public discourse on matters of national importance by writing opinion pieces for publications including City Press and Eyewitness News, primarily on issues involving the youth, gender equality and poverty. – Lesley Stones 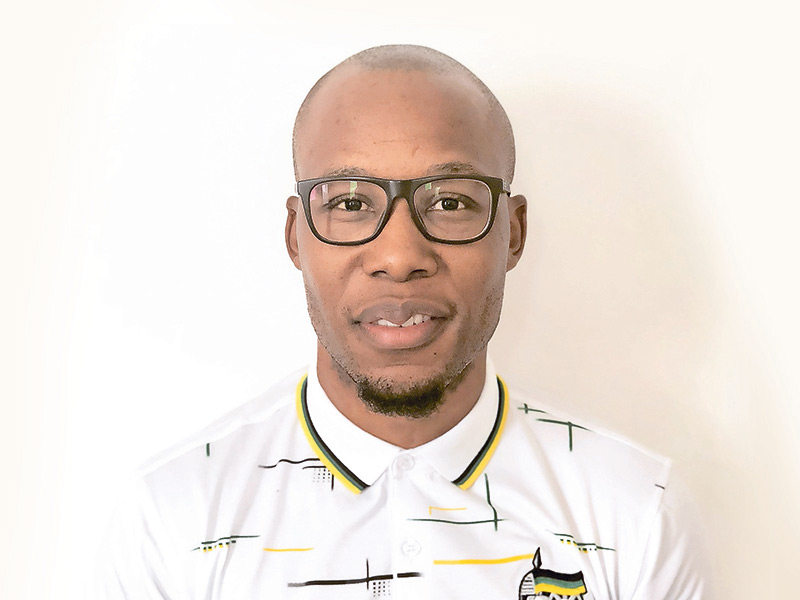