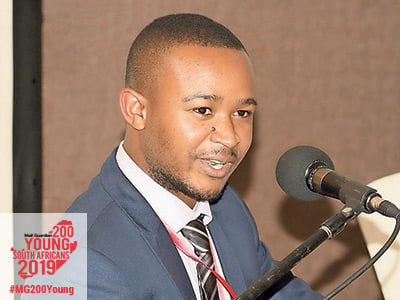 “
I was fortunate enough to know what I wanted to do from a young age.

Twenty-three year old academic Bhaso Ndzendze wears two professional hats at once, but he loves them both. He is both research director at the University of Johannesburg’s (UJ) Centre for Africa-China Studies and a junior lecturer in the department of politics and international relations at UJ.

“I was fortunate enough to know what I wanted to do from a young age, and started quite early to demonstrate my ability to start, modulate and complete a research project independently,” he says.

As research director, he draws up an annual research strategy for the centre in collaboration with its executive director and colleagues, and then his task is to implement and modify it. He also manages the research outputs of non-resident research fellows associated with UJ in Zimbabwe, Ethiopia, Brazil, Russia and China, and is constantly recruiting newer ones, in addition to co-lecturing a course on the international political economy of Africa-China relations and supervising postgraduate students.

For Ndzendze, the life and work of John Fairbanks, who was the first non-Chinese historian to write major volumes on China, played a key role in inspiring his passion for China. Michael Barr’s Who’s Afraid of China? is another major influence on him, as it highlights the puzzle that China poses in relation to international relations.

Ndzendze’s greatest contribution to Africa-China studies so far, which was cited in a book recently published by Oxford University Press, is the fact that China-Africa relations is an analytical impossibility. “China’s relations with the over 50 countries on the continent take on such differentiated forms, due to the diversity of actors that speak of ‘Africa’-China relations as a shorthand for a broad phenomenon rather than a relationship,” he explains.

His book Africa: The Continent We Construct, was published in 2015 by Pretoria-based Verity Publishers, when he was only 19. One of the greatest highlights of his early career was organising a seminar on satellite and outer space cooperation between African countries and China. In his spare time, he likes to visit historical museums; and the South African National Museum of Military History is his current favourite. While he occupies his spare time in learning to code, another pastime of his is learning new languages and Mandarin and Amharic are top of his list. — Welcome Lishivha 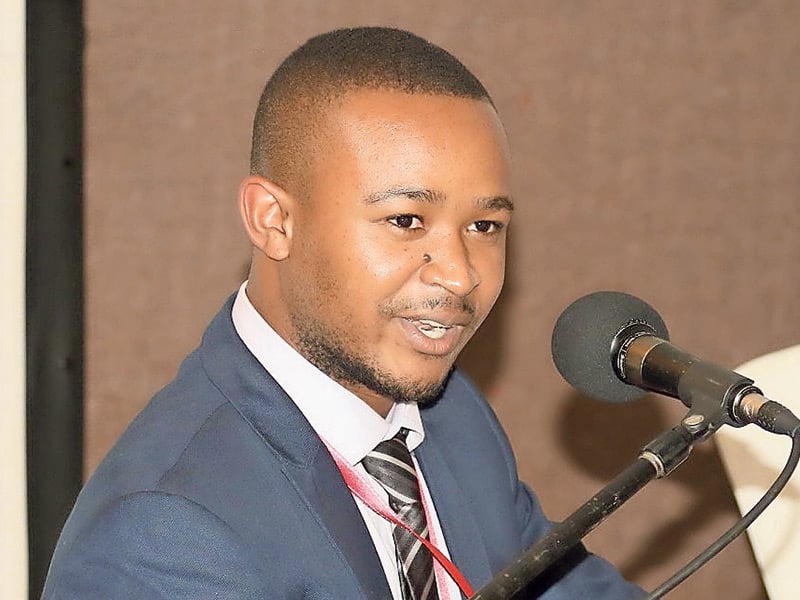