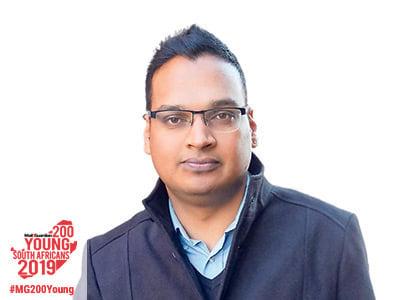 Head of Department of Chemical Engineering, University of Johannesburg

As a child, Dr Kapil Moothi enjoyed studying and learning. “I was always inclined towards studying, from my time at primary school — I really did not dread going to school,” he says.

Now Moothi is an associate professor in the faculty of engineering and the built environment at the University of Johannesburg (UJ), and the head of department for chemical engineering. He has an impressive CV, and a master’s degree and PhD from Wits University.

He says he studied an additional degree in higher education “so as to improve my skills and knowledge in teaching, learning and assessment practices”.

Teaching is also one of his favourite parts of academia. He enjoys his interactions with his students.  “It is fulfilling to watch them grow and develop to become 21st Century graduates equipped for participating in the Fourth Industrial Revolution,” he says, adding that he loves speaking to high school students about the engineering field.

Moothi has never been one to back away from a challenge. He began studying in the field of engineering because he had heard it was a difficult programme. He says he knew then “that is a challenge I would like to take on”.

After studying he worked at Sasol because he felt “it was time I get this ‘work experience’ that I heard people talking about”. However, he wasn’t prepared for the mental adjustment required and grew disillusioned with the whole experience. “I had not spent a decade of my life studying to end up doing this kind of routine job,” he says.

He then took up the job teaching at UJ. Moothi says he enjoys academia as it allows him to conduct further research in the “role of nanotechnology in environmental engineering for the treatment of water and wastewater”.

He hopes his research will help support the United Nations Sustainable Development Goal of ensuring availability and sustainable management of water and sanitation for all. 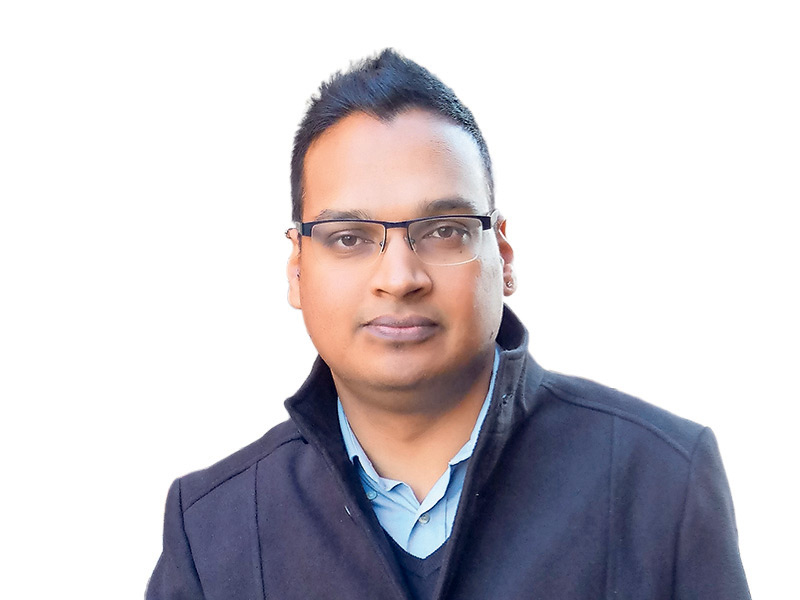