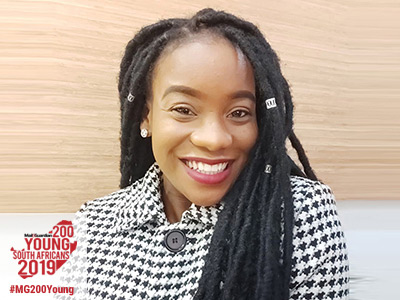 “
I knew that I wanted to encourage girls to love themselves and be proud of who they are.

Thembile Ndlovu is the cofounder of ACT – Authentic Chicks Talk – an NGO that empowers young women through dialogue sessions, giving them the tools they need to speak up and become active citizens in their lives and communities. Ndlovu is also the former curator of the World Economic Forum Global Shapers Tshwane Hub that drives positive local impact within the Tshwane community. She is on the advisory board of the Transformative Development Capacities, an organisation that works to promote transformative approaches in Africa and she has recently been appointed the director of business development for My Voice, an organisation that safeguards the quality of democracy in South Africa.

“We live in a world where being true to yourself and your work is rare,” says Ndlovu. “I believe that by being true to who you are enables you to work to your strengths. In my family we say ‘excel in your lane’ and this is so true — there is no need to be the second best version of someone else when you have been given the gift of being the best version of yourself.”

Inspired by her mother, Ndlovu grew up in an environment where talking about global issues was the norm. She stared volunteering at an early age in orphanages, attending climate change dialogues and sex worker health education forums. She knew from a very young age that she wanted to contribute to making the world a better place. She just needed to figure out how.

“As a young girl hearing stories about women being raped and abused by family members, by boyfriends and husbands, women being shamed for their bodies, girls dying from illegal abortions — I found myself asking a lot of whys,” concludes Ndlovu. “I knew that I wanted to encourage girls to love themselves and be proud of who they are. I believe that we all need to be accountable from start to finish. This accountability starts in our daily lives and extends to our chief executives and our presidents. Shifting the blame doesn’t solve the problem.”

With an impressive career history behind her at the tender age of 26, it seems that Ndlovu is a woman to watch in South Africa. She’s making change happen in all the right places. – Tamsin Oxford 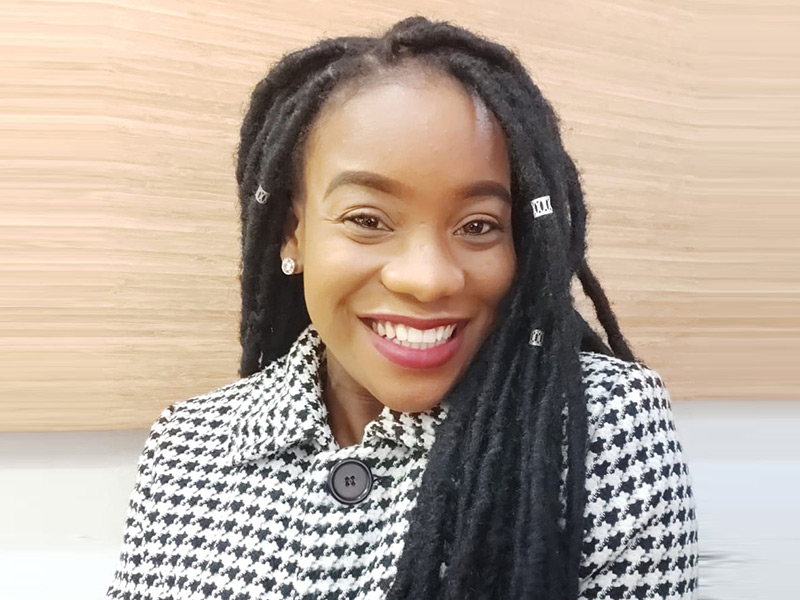