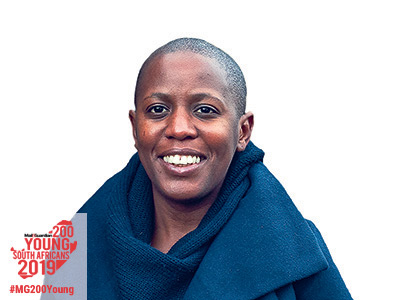 “
I realised that speech technologies developed for our languages did not fully capture the properties of our languages.

Thirty-year-old computer science academic Dr Mpho Raborife completed her PhD at the University of Witwatersrand by the time she was 26. Her achievements include winning the L’Oréal Women in Science scholarship in 2013, and a doctoral award from the Department of Science and Technology for Women in Science, the following year.

Raborife started formal schooling earlier than her peers, and had a head start in terms of chronology, but she is humble: “I have been fortunate enough to gain access to funding for my higher degrees and have had great mentors throughout my career,” she says.

A seasoned presenter and researcher, Raborife, is no stranger to platforms such as TEDx and she has also worked for the Council of Scientific and Industrial Research, Wits University and now the University of Johannesburg where she works in the field of computational linguistics. In this role, her focus, using both computer science and linguistics phonology, is on the limitations of human language technologies and how they can be improved using phonology and theoretical computer science.

“I realised that speech technologies developed for our languages did not fully capture the properties of our languages,” she says.

The driving force behind Raborife’s work is the need and hunger to learn more, which she agrees has made a career in science the perfect choice for her. Her research is notable through her publications, particularly in the Computer Science domain where gender inequalities are still highly prevalent.

At the moment, she is pondering the question as to how, in the era of the fourth industrial revolution, technology can be developed to address the needs of South Africa. In her downtown, Raborife enjoys kickboxing and swimming. – Welcome Lishivha 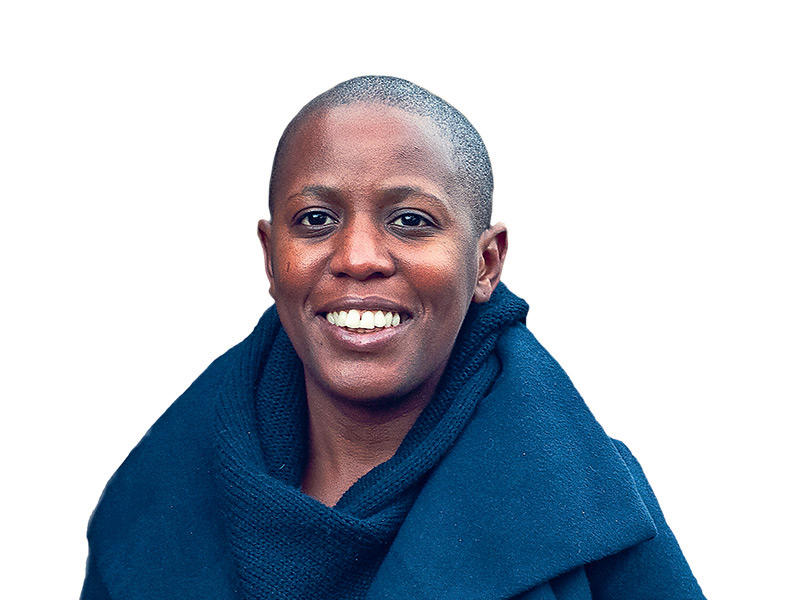