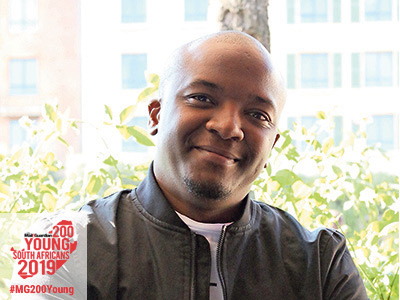 Economics lecturer, University of the Witwatersrand

Thirty-one-year-old economics lecturer Dr Thabang Sefalafala decided on an academic career because it represented a platform to express curiosity and intrigue about the world and other people.

Sefalafala’s research focuses on areas such as labour, economic policy and development, which he has accomplished with distinction and he’s been no stranger to awards ranging from commendations and accolades to funding. Yet, still he feels that there is a major transformation gap in the academy and “if we want to participate in active knowledge production, pursuing an academic career is a compelling way of doing that”, he says.

A founding member of a book stokvel, a collective that came up after a realisation that there was a lack of support for authors and distributors in African literature, Sefalafala is very proactive in his community. In order to join, members sign a 12-month contractual agreement and every month, each member contributes R250 to a business account. A roster is developed indicating the month in which each member will receive his/her books. Each member gets to choose their own book collection which are purchased by the stokvel’s administrator from African-owned book stores and vendors.

In his spare time, Sefalafala loves to hike, jog and shop. — Welcome Lishivha 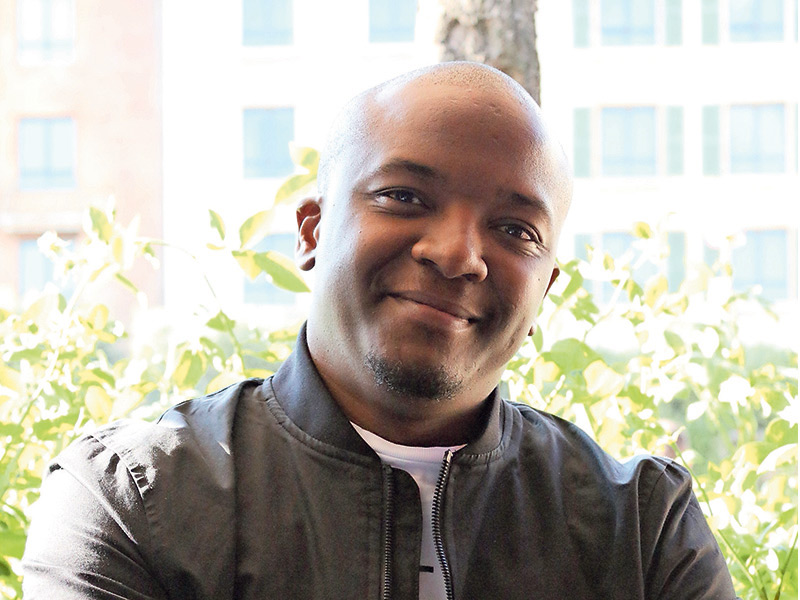