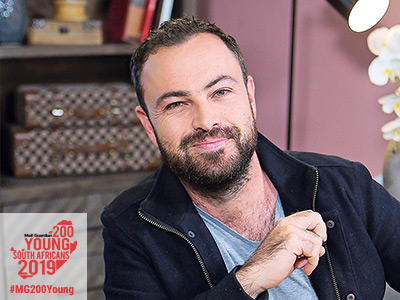 “
Buying a car is one of the most expensive purchases a person will make. My goal is to help make the purchasing process easier

When he was very young, Ciro de Siena remembers watching his father slowly restoring a vintage Ford Mustang. He never forgot the unique sound of that car, and that’s where his passion for the motoring world began.

While studying TV journalism, De Siena realised that he could combine that interest with his love for cars, as there seemed to be a huge gap in the market. He then went on to start his own online motoring publication in his second year of studies from his dorm room, which eventually led him to where he is today: heading the video department of at Cars.co.za, the largest car marketplace in South Africa.

Cars.co.za began as a vehicle classifieds business; it now has a huge content division and their YouTube channel is an integral part of it. In fact, the YouTube channel is the largest corporate channel in South Africa, measured by subscribers, in any industry. The platform is over four times the size of their nearest competitor, and in 2018 averaged around 1.5 million views per month. De Siena produces weekly content for the channel, which includes producing, presenting, directing, editing and writing most of the films on Cars.co.za. He is also the creative director for all of the company’s videos, which includes television adverts, advertorial videos and social media videos.

“Buying a car is one of the most expensive purchases a person will make. My goal is to help make the purchasing process easier by providing as much information, for free, to the South African consumer,” says De Siena. He is working on helping young journalists gain entrance to the industry, by mentoring young writers and video presenters. He has witnessed great young talent, but acknowledges that it is a tough industry to crack without some help from the inside, because of how closed off and small the industry is.

After a long break De Siena is back on SABC 3’s The Expresso Show, where he started his career. You can catch him on your screens presenting Formula 1 previews and reviews. He spends a lot of time traveling internationally to shoot videos for his channel, and is proud to represent South Africa at large international car launches, where he gets to bring unique content back home to share with his audience. He also continues to host weekly car segments, featuring live Q&A sessions, on CapeTalk Radio and NorthWestFM. 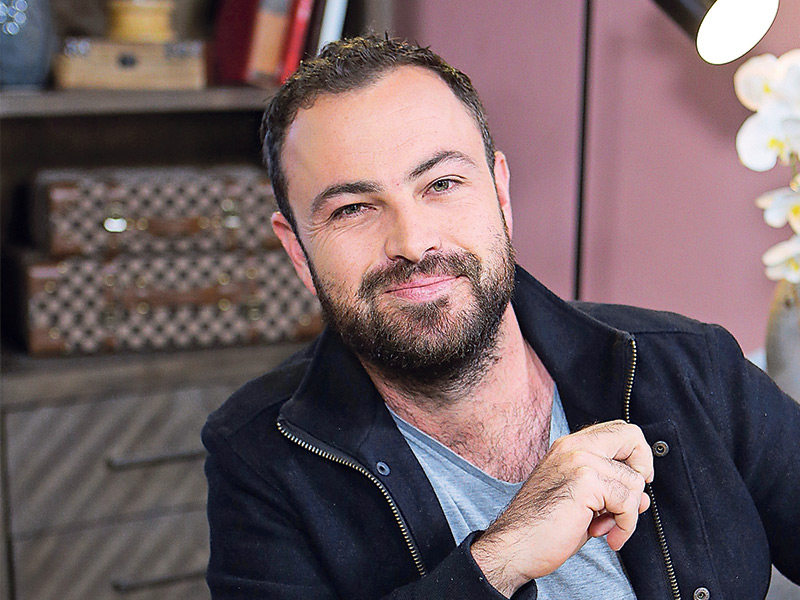