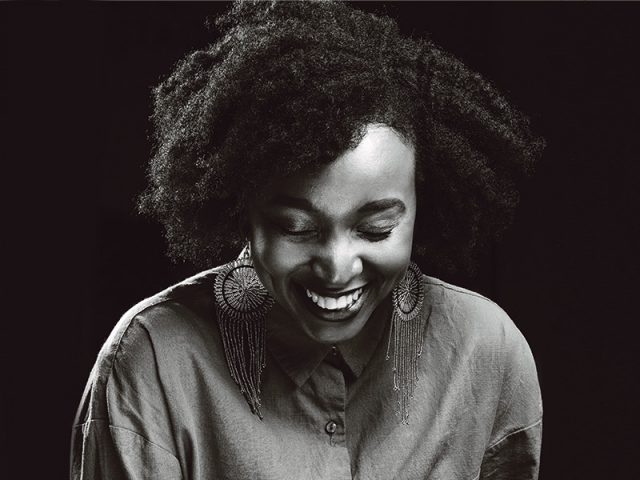 “
Storytelling in every medium has a way of changing the world, changing world views, and helping people escape for a little while

It was the work of Nosipho Dumisa, a screenwriter, director and producer and the co-founder of Gambit Films. Nommer 37 won her numerous awards internationally, including the Cheval Noir jury prize for Best Director at the Fantasia International Film Festival in Montreal. It was also selected to premiere at the SXSW (South by South West) International Film Festival in Texas in 2018, becoming the first wholly South African-made feature film to ever have its world premiere at this prestigious festival.

Now she’s about to start directing a series she has written for Netflix called Blood & Water, a drama about a youngster who uncovers a dark family secret.

Dumisa first started performing stories and creating imaginary worlds with her siblings when they were very, very young. “Storytelling in every medium has a way of changing the world, changing world views, and helping people escape for a little while. Watching all of those emotions play across an audience is just one of the reasons that I’m passionate about it,” she says.

“As a storyteller, I’m able to introduce people to new worlds and subcultures, helping to create bridges and hopefully understanding between all of us. I’m also able to assist people in a bit of escapism. Mostly though, through filmmaking I am able to share ideas and start conversations.”

She believes her work as a young film entrepreneur is contributing positively to the country’s economy. Basing her company in Cape Town, a city infamous for still being very segregated, will hopefully break down some walls, she says. “I am fighting against stereotypes of what a director should be, and of what stories should be told. Hopefully, I am also able to open doors for other women in this industry and help to elevate us to where we should be — equals.”

One day she hopes to write a novel, but more than anything else she wants to see Gambit Films help the local film industry to raise its voice internationally. 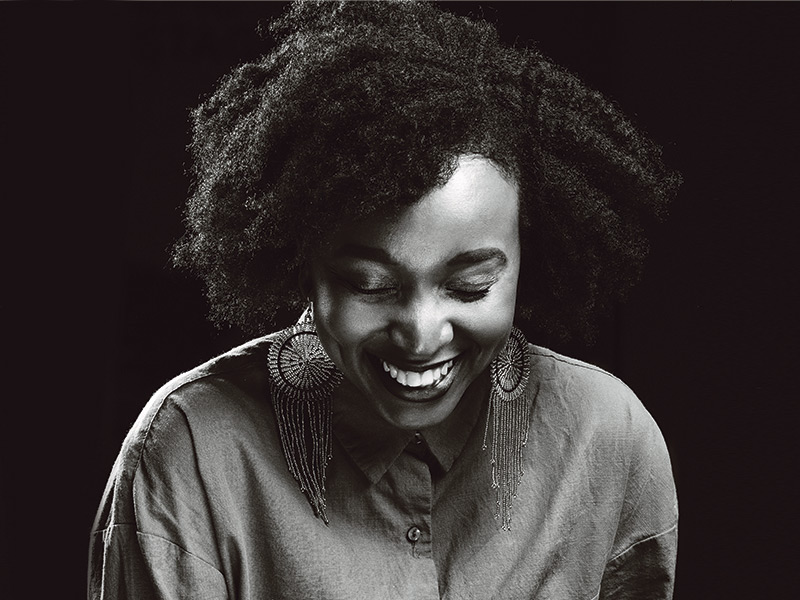