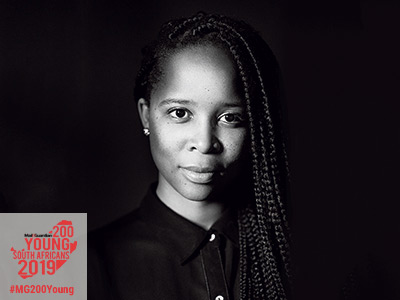 “
All of my experience is from people taking a big initiative to help me out. I believe in doing the same thing for other people

Shomax bought her short film, The Initiate, and it premiered at the Cascade Film Festival in Portland, United States in 2016. The music video Qhali directed, Rands and Nairas, won best video at the 2014 Nigerian Entertainment Awards. In 2019, her documentary won a Safta award for Best Factual and Educational Programme.

Qhali wanted a career that combined art with critical thinking, so she chose film. She grew up watching films, and says a good film tells a good story.

When it comes to stories, Qhali loves layered stories that are character-driven and full of emotion. History, African mythology and science fiction all interest her. Qhali’s dream film would be a fantasy or real-life character story set in pre-colonial South Africa.

As she failed directing during her BA degree in motion picture at Afda, all of Qhali’s directing jobs have been from mentorship and government-funded programmes. “All of my experience is from people taking a big initiative to help me out. I believe in doing the same thing for other people.”

Qhali hopes to pursue her master’s at the New York Film Academy. She’s just broken into the advertising space, and is collaborating with people who are more established and learning from them. She is also anticipating her feature film, which is going into development this year. “I’m excited because I haven’t seen a film with a reflection of my age group’s demographic and background.”

As a leading filmmaker in her industry, Qhali is one of the few Black, female directors working in the commercial space, and this creates a lot of pressure. Qhali has had to be clear and confident with her decisions and career path. “It entails a lot of relying on your own choices, which is difficult, being young.”

Without much advice from people in the industry, Qhali relied on her family. Her mother, particularly, has supported her from the beginning, and her father got onboard when she started working.

But Qhali knows how quickly the industry is changing, and that no one is number one for long. — Shaazia Ebrahim 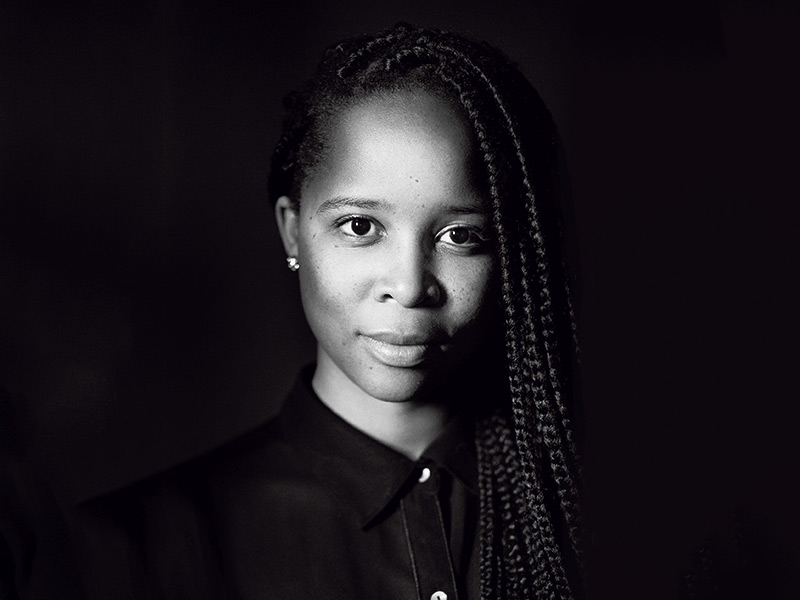