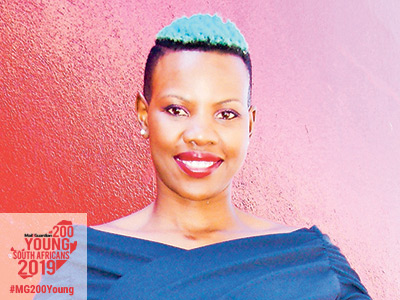 “
I had a three-day wedding in early 2010 and in the middle of it all, I thought ‘Black weddings need their own TV show’ and that was the birth of what became Our Perfect Wedding on Mzansi Magic

Melody Xaba was raised in Orlando West during the transition to democracy. The politically charged environment was, to a large extent, all Xaba knew about being Black. Then in 1994 CCV-TV (now SABC 1) launched Jam Alley, showing happy, talented, and intelligent Black youth and reflecting the way nine-year-old Xaba felt about herself. Fifteen years later Xaba was working on Jam Alley, after graduating from Afda.

Now a top producer, Xaba has produced multiple Safta Awards-winning shows, including Jam Alley (SABC 1), Club808 (e.tv) and Craze (e.tv). Based on her own wedding experience, Xaba co-developed Our Perfect Wedding. “I had a three-day wedding in early 2010 and in the middle of it all, I thought ‘Black weddings need their own TV show’ and that was the birth of what became Our Perfect Wedding on Mzansi Magic.”

She joined Rapid Blue in 2016 as a creative developer and developed formats for top brands. Cheeky Media appointed Xaba as executive producer for The Morning Show (e.tv) until October 2018.

She received the 2018 Henley Johnny Clegg Scholarship for Creative Industries, and is now pursuing her MBA. Xaba is also the mom of two children who are her pride and joy.

In her 10 years of producing, Xaba has mentored many youngsters in the industry. Mentorship, teaching and leadership come naturally to her, and youth development is part of her contribution to the industry. Xaba runs the Africa Mentorship Programme for Africa TV Market, which focuses on mentoring new producers and assisting them to develop and shape their concepts for TV.

In the face of a growing youth working population, high unemployment, and a global economy undergoing the Fourth Industrial Revolution, Xaba believes mentoring and upskilling the youth for globalisation is critical for South Africa.

She recently started an entertainment and media company. As a TV producer she likes challenging old ideas and introducing new ones, and feels strongly about contributing to economic development.

She believes it’s critical to use the media to positively influence the collective consciousness of society and help people to move forward.

Xaba has every intention to occupy a seat at the global entertainment and media table and then make space for more seats. Her life motto is: ain’t no mountain too high, ain’t no valley too low. — Shaazia Ebrahim 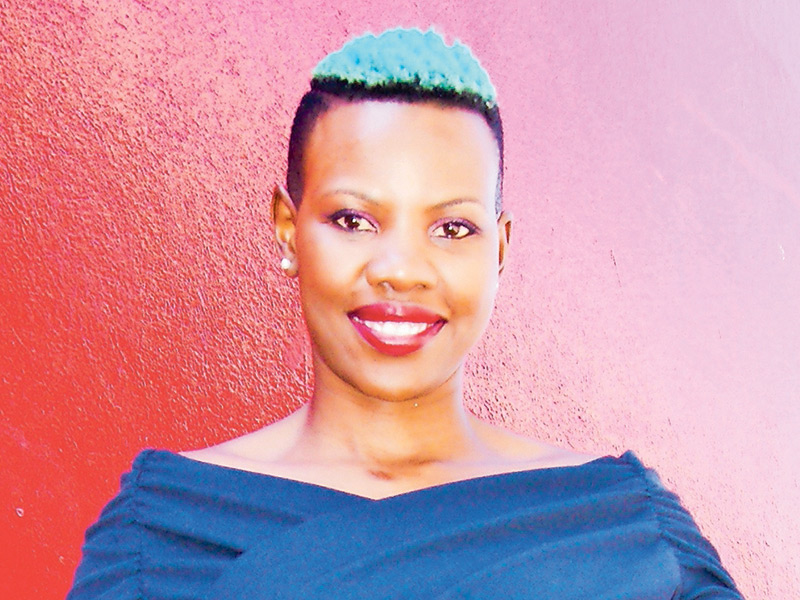