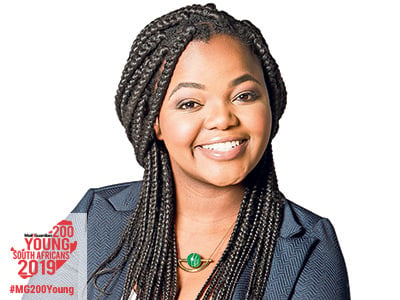 “
Radio is the most intimate medium to communicate with people

Listening to the dulcet tones of 34-year-old radio presenter Keneilwe-Palesa Mohapi will make your day, everyday. She’s won prizes from Liberty Radio Awards and Tucs FM radio and an international speaking award from The Duke of Edinburgh at Buckingham Palace.

Right now, you can hear her on Jacaranda FM where she hosts the award-winning Weekends with Kenzy show and also programmes the music.

“My love for radio stems from its intimacy,” she says. “Radio is the most intimate medium to communicate with people. It’s personal because as a listener you laugh, you cry, you get upset, you engage. I believe that when the platform is used for the betterment of others, lives can be changed in a positive way. I’m blessed to be able to express myself creatively as well be part of a team of exceptional broadcasters who inspire me to up my game regularly.”

By the age of 18, Mohapi, who was born in KwaZulu-Natal and raised in Pretoria, had already won a national public speaking competition and was acknowledged as the first female and African winner of the English Speaking Union public speaking competition in London, where she was named the audience’s favourite as well as world champion. She also represented South Africa in welcoming the then United States President George W. Bush and his entourage on a state visit in 2003.

She started her career whilst still a student at University of Pretoria, hosting a show on Tuks FM campus station, soon after becoming the DJ manager, where she was responsible for training youngsters in the field. In her final year she won the radio station’s DJ of the year award, the first female to do so.

While still at Tuks FM she was offered a job by the Free State radio station OFM, where she had a successful four-year stint hosting an evening show, which developed into the station’s first hour-long talk show. Next she hosted the breakfast show for Limpopo-based Capricorn FM, producing interesting, relevant and compelling content every day.

She also has TV experience, firstly as a judge on the Afrikaans youth rock show Rockspaaider in 2009, which impressed the team so much, they offered her the gig to present the programme the following year.

Mohapi has been inducted into the Liberty Radio Awards Bright Star club, highlighting her work as a young professional who will continue to lead and make an impact on the industry. She has also lectured in radio programming at Damelin College in Bloemfontein, as she believes in talent development and giving back to those who want learn. – Lesley Stones 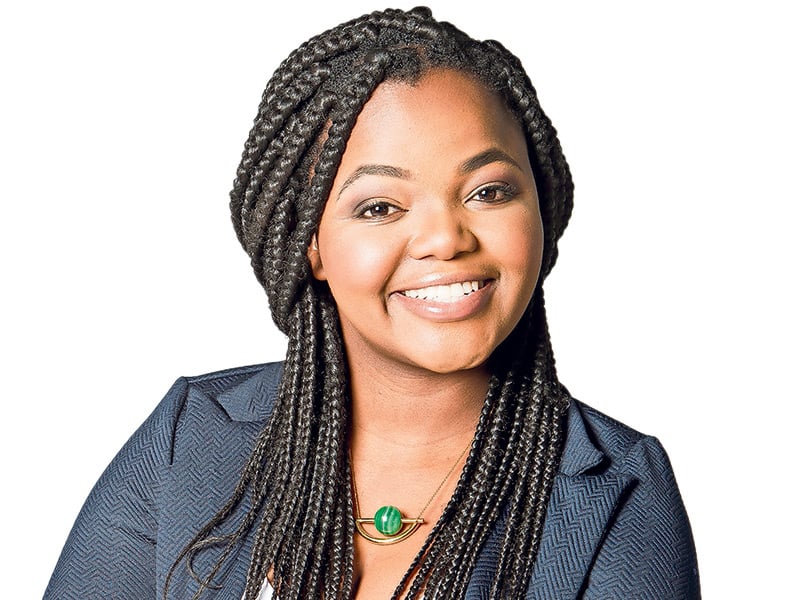