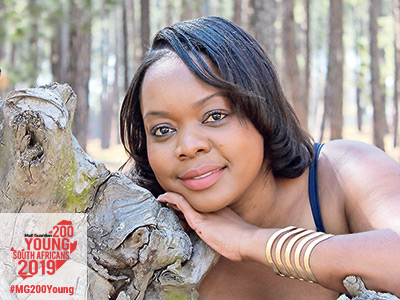 She’ll runs rings around you with her credentials as the football production manager of SuperSport International.

At 33 she already has a 10-year career in sport broadcasting behind her, and since SuperSport is committed to female representation in this male dominated industry, that’s helped her find her niche.

She’s competitive too, and felt that failure was never an option: she grew up in KwaZulu-Natal in a home broken by domestic violence, and was one of three kids raised by a single mother.

“I saw all the sacrifices my mum would secretly make for her kids and I always knew that I somehow needed to raise the bar,” she says.

To pay it back, when she isn’t busy planning broadcasting schedules for football fixtures, she spends her time on projects that promote opportunities for young people to join the industry.

“My favourite project by far has to be the Absa Ready to Work campaign,” she says. “This was aimed at bridging the divide between education and the world of work through a platform providing young South Africans with work, people, entrepreneurship and money skills to become work-ready or start their own business.” Absa asked her to share the story of her own rise from humble beginnings on national TV, which she did, generating a positive response from other young women seeking information about how to get into the industry.

Maphumulo loves both sport and TV broadcasting, which make this her perfect career. She particularly loves the Premier Soccer League’s (PSL) Super Diski programme, a social responsibility campaign that fast tracks the development of young players for the PSL.

“Working in a male-dominated industry has driven me to always work harder, do better, push the glass ceiling even further and ensure women are represented well both on screen and off screen,” she says.

“The television broadcasting industry can be intimidating and the hours can be brutal, but the feeling of accomplishment is rewarding.”

Her best advice to young women is to not let fear get in the way, but to take any opportunity presented with both hands and run with it.

As she develops in her field, she would love to work with international sporting federations such as FIFA or international broadcasters such as Sky Sports or ESPN. – Lesley Stones 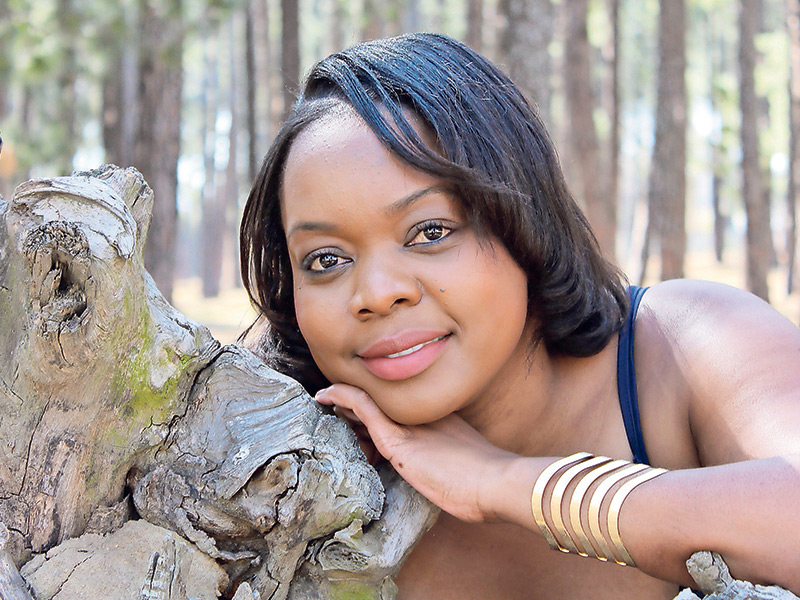