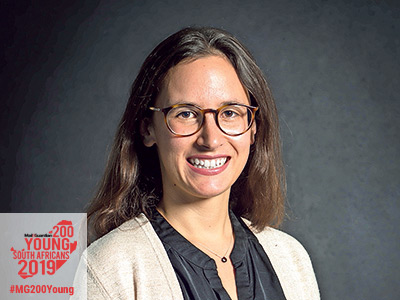 “
Those who need to be accountable must be made to account

Investigative journalist Kyla Herrmannsen is doing a valuable job by holding the corrupt and the incompetent to account.

She already holds a string of awards for deep, sensitive and important reporting on issues including the recent Life Esidimeni scandal for the TV show Checkpoint.

Herrmannsen produced several documentaries about Life Esidimeni to highlight the suffering of the mental health patients there long before it became a national story.

Her exposure of the government’s deadly decision-making was used as evidence by the Health Ombudsman to inform his findings and recommendations and won her two Discovery health journalism awards. She also won the Best TV feature in the 2017 Vodacom journalist of the year awards.

She’s a reporter, an editor and an on-screen presenter, breaking stories that affect some of the poorest people in the country and asking politicians the hard questions they don’t allow other individuals to ask. “This is one of the most important aspects of seeking change as a journalist. Those who need to be accountable must be made to account,” she says.

What also drives her is seeking accountability or solutions for those whose stories she tells. “I’ve been blown away by the power journalism can have and the monumental difference my work can sometimes make,” she says.

“I’m continually humbled by the strength of the people I have the privilege of interviewing. That they trust me enough to allow me into their homes and tell me the most private stories wrought with pain and suffering – that they know will appear on TV – speaks to their immense resilience and bravery. Being in a position to witness and tell some of these stories is a huge responsibility that can also be very rewarding.”

Her stories often inspire viewers to help, for instance, a legal firm offered free counselling for a woman shot in the eye allegedly by the Red Ants; and a viewer bought a Jojo tank and a new house for an old woman who drew water from a steam shared by cows.

It’s important to have a heart as a journalist, Herrmannsen adds, and she’s organised pro bono counselling for interviewees who need help beyond simply having their story heard.

To tell more people’s stories, she’s studying to become fluent in isiZulu so she can respect people by interviewing them in their own language. – Lesley Stones 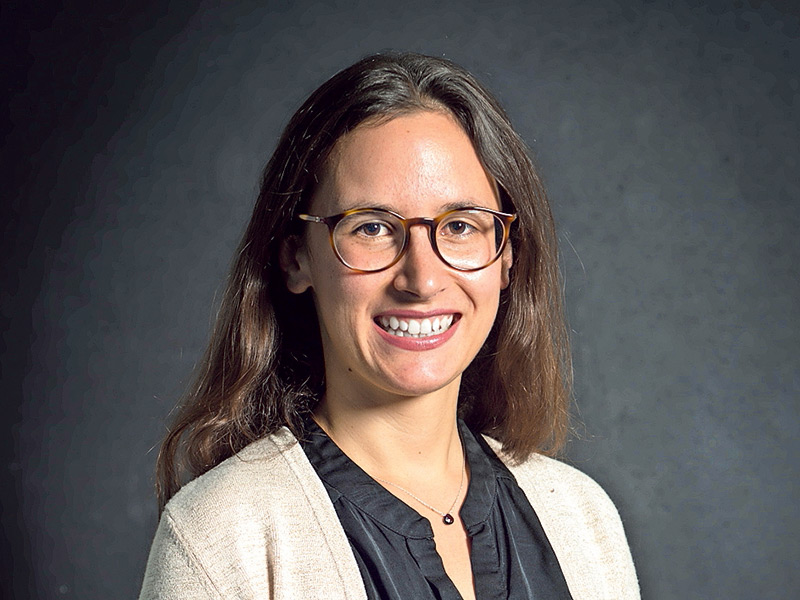