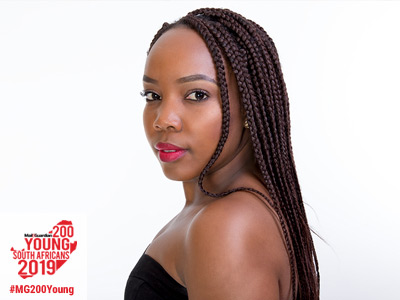 “
I am a storyteller, I love to connect the dots, shake paradigms and provoke thought through performance, play and story.

With an academic background in dramatic arts and cultural policy and management, Boitumelo Tumy Motsoatsoe, Head of Programmes at Business and Arts South Africa (Basa), is poised to do the work she enjoys.

“While I deeply appreciate and celebrate the intrinsic value of the arts, my calling lies in the social scene where I maximise the ability it has to empower, educate, and to liberate.”

In her work, Motsoatsoe is responsible for various programmes Basa offers. Together with a talented team of researchers, facilitators and coordinators, she ensures that creative peoples and cultural organisations have the skills and capacity to remain relevant, thriving and sustainable.

Motsoatsoe excels in her job. In 2017 she received the Basa award for cultural leadership and management in the cultural economy.

No stranger to awards, through ShakeXperience, a teaching initiative for the arts, supported by Basa, Motsoatsoe participated in the Shakespeare Worlds Together Youth Ensemble in London in 2012. Here, she facilitated the British Council’s connecting classrooms project between schools in Limpopo and Gauteng. This earned her a bronze arts award from Trinity College in London. Motsoatsoe describes herself as a facilitator at heart and firmly believes in dialogue and the exchange of skills and information.

“I am a storyteller, I love to connect the dots, shake paradigms and provoke thought through performance, play and story.”

Motsoatsoe’s “artivism” extends toward empowering the arts sector and advancing members of the arts community, in her capacity as a member of Arterial Network South Africa’s steering committee. She is also a Canon Collins Trust and Common Purpose: Africa Venture alumnus.

In the southern Africa region of the Pan African Youth for a Culture of Peace, Motsoatsoe serves as regional coordinator. Here, she is part of a network of young change-makers who are passionate about promoting peace and a culture of unity, non-violence and active citizenship in their communities. Motsoatsoe is responsible for ensuring that the region is effectively bringing this agenda to fruition.

At the end of her busy days, Motsoatsoe returns home to her 18-month-old daughter.

The future looks promising for Motsoatsoe who dreams of bagging a PhD, travelling the world, and becoming one of the most sought after arts champions on the continent. — Shaazia Ebrahim 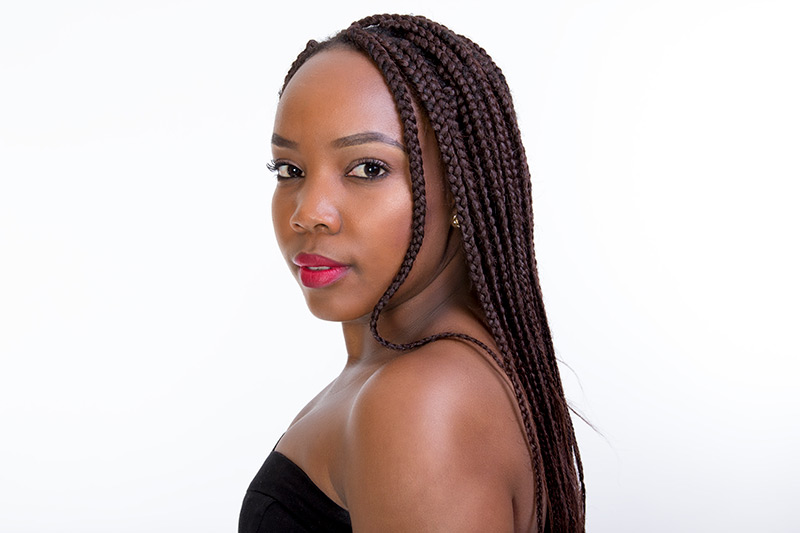