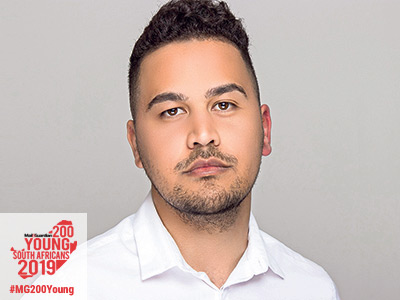 “
Openness might not completely eradicate prejudice, but it’s a damn good place to start.

Born and bred in Centurion, Renaldo Schwarp says being an extrovert meant he always had a passion for people and telling their stories from a young age. “I’ve always been very social — just ask my friends and family,” he said.

He adds that since a young age he was always drawn to music and entertainment. He thinks the attraction can be pinned to the fact that the entertainment industry is people-centered.

Schwarp is a broadcaster who has hosted his shows on VIA TV as well as a late-night talk radio show on CapeTalk, a platform he says really reminded him of the “importance of different voices (young, black, queer) being heard on mainstream platforms”.

He also has put together an Afrikaans documentary called Skeef which is about the reality of being gay in South Africa. During its making he spoke to people from the Afrikaans LGBTI community about the challenges they face.

He believes that his chosen career in radio and television was beyond his control, saying that “It was written in the stars.” Initially dreaming of being an actor while studying, he got introduced to radio after lecturers convinced him acting wasn’t for him. While studying and working for the campus radio station the “radio bug” bit him. He says he realised “it is a platform for people to talk, share, feel, and re-connect”.

While having achieved many great things in his career, Schwarp says above those achievements, he cherishes all the people he has connected with, and whom shared their stories with him.

Schwarp says he was drawn to the power of “reshaping narratives and reclaiming truths.”

“This didn’t sit right with me” says Schwarp about the lack of representation he saw in the media. That’s why he feels a responsibility to “become the person I needed to see on TV and hear on the radio when I was younger — gay, coloured, and Afrikaans.”

Schwarp says while he might not be on the biggest platform, he believes that his visibility about his sexuality, race, language, and issues shows others “that their viewpoints are also valid”.

He says: “Openness might not completely eradicate prejudice, but it’s a damn good place to start.” — Fatima Moosa 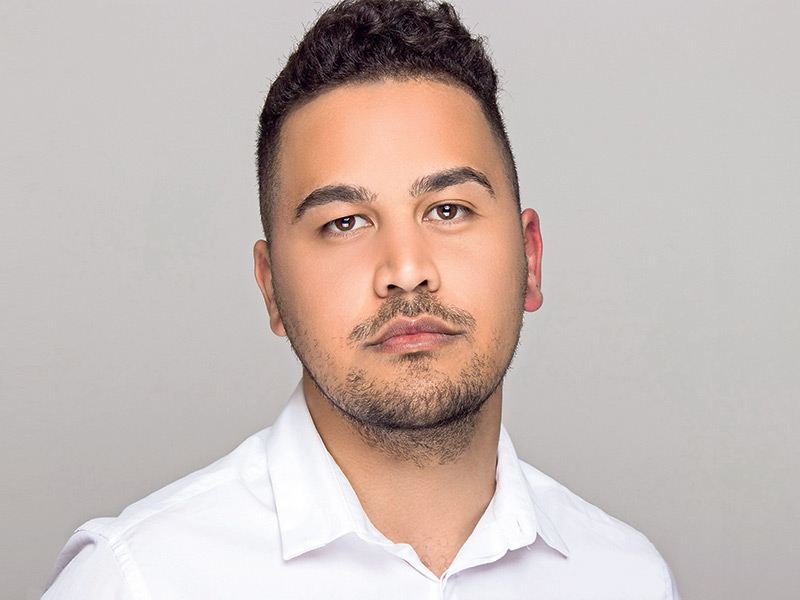