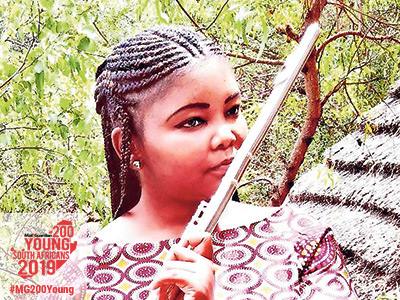 “
You could come from Soweto and end up being a concert flute player.

‘I would like to show that anything is possible. You could come from Soweto and end up being a concert flute player,” says multiple-award-winning flutist Khanyisile Mthetwa, who has been playing the flute for just 10 years and has a yen to showcase South African music to the world.

That dream will come true for her this year. The 2019 recipient of the prestigious Myrna Brown international scholarship, Mthetwa, who is the principle flutist for the Johannesburg Philharmonic Orchestra, will travel to Salt Lake City in Utah this August, to perform a concert of South African work.

It was watching a concert by the National Symphony Orchestra that inspired her to want to learn music, when she was in her teens. Her parents found her a music school near the Chris Hani Baragwanath Nursing College in Soweto, near where she lived, and by way of an introduction to the theory and possibilities of music, Mthetwa learned to play the recorder, attending classes each Saturday.

With her options whittled down for her, she settled on the flute, and this opened the world for her, motivating her shift from Waverley Girls High School to the National School of the Arts, where she was able to get specialised education and to matriculate in practical music.

Armed with a fellowship and a licentiate in flute from the Trinity College of Music in London, Mthetwa was appointed a lecturer in flute at the University of the Witwatersrand two years ago, and while music comes easily to her lips, so does her opinion in the field. Last year she served on the jury of the National Youth Competition.

She says she tells her students that learning an instrument is about learning that things can go wrong and “not just in your career but also personally.”

Mthetwa says she tells them the instrument takes a lot of hard work but it’s an important lesson: “You have to learn how to pick yourself up and try again.”  — Fatima Moosa 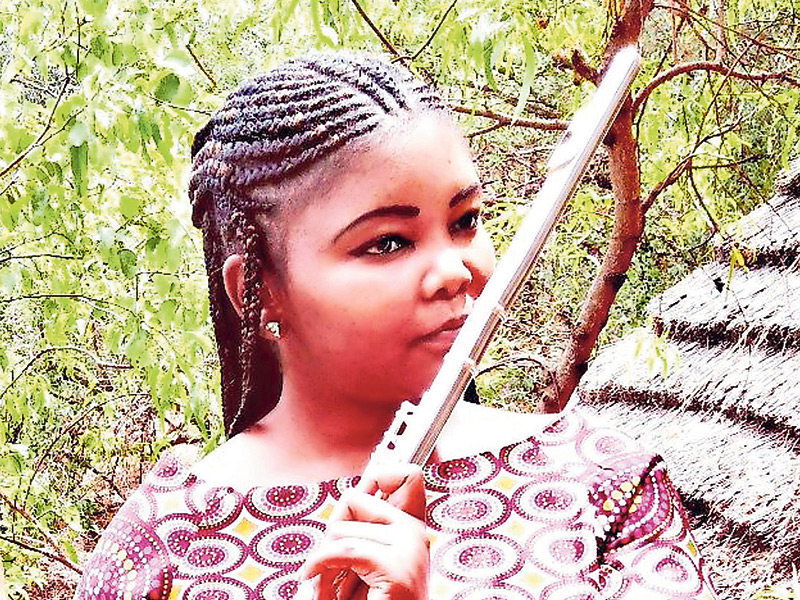