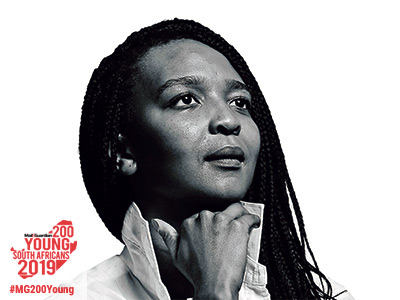 “
I have this one memory of my mom making the voices of all of the animals in a story she was telling me – I thought she was magic.

Thirty-three-year-old voice artist and academic Lesoko Seabe aspired to be an entertainment lawyer. Instead, she became an actor, almost by accident. She studied theatre and performance at the University of Cape Town, and became magnetised by the power of storytelling.

Seabe says storytelling was always a big part of her life growing up, in Johannesburg. Whether it was her father playing music of all genres or the drama and singing lessons she was privy to at school, she was exposed to many different forms of arts.

“I have this one memory of my mom making the voices of all of the animals in a story she was telling me – I thought she was magic,” she says.

After prayers at her grandparents’, when she was a child, Seabe remembers that the small grandchildren would congregate in the bedroom “to perform the plays we had put together and practiced all day long.”

In the industry for more than a decade, Seabe has been prolific in her work and cannot deem one project ‘favourite’ over others. “It is difficult to single out one acting role that has been my favourite – to choose just one is like choosing a favourite child,” she says.

But her CV is rich with credentials. She’s performed across South Africa and Europe and was most recently on stage in South Africa with the award-winning production of The Curious Incident of the Dog in the Nighttime, directed by Paul Warwick Griffin.

In addition to performing, Seabe teaches young artists. She says her greatest reward is watching “former students thrive in whatever they choose to pursue using the skills and techniques they learned from you.”

Seabe anticipates a future in which she will direct theatre and produce previously banned South African novels and short stories for the stage and screen.

“I am currently in the process of acquiring the rights for two such works and you will be able to see them on stage in 2020 and 2021,” she promises.

Along with all the work she does in the art industry, Seabe is also actively involved in advocacy, and the issue of gender-based violence in the entertainment industry is very close to her heart. She co-wrote In Her Shoes, a riveting dance work about violence against women, choreographed by Luyanda Sidiya in 2017.

Holding a masters degree in performance, Seabe, who is on the executive committee of the South African guild of actors says she wants to continue “to help grow the availability of extra mural arts education across schools and community” as well as to “continue advocating for safe spaces for actors to work.” — Fatima Moosa 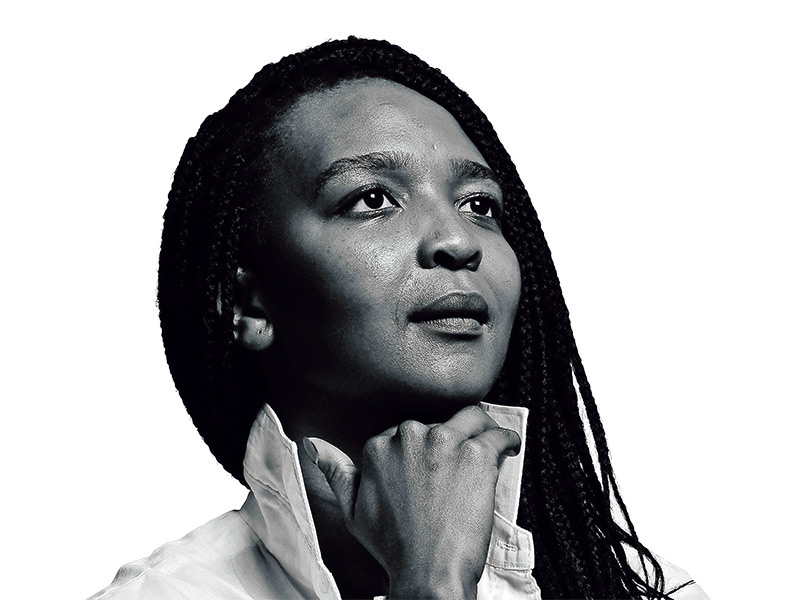