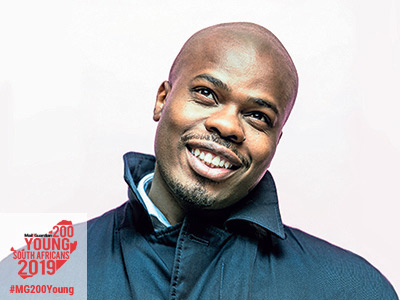 “
I hope my story will inspire the next generation of opera singers out of Africa.

Currently based in London but often touring the globe, bass-baritone Simon Shibambu is a Tshwane University of Technology graduate from the vocal arts department, currently blazing a trail for opera singers around his country and continent.

Being selected for the Royal Opera House London’s Jette Parker young artist programme means that Shibambu has graced the stage of this world-renowned opera theatre, performing with some of the industry’s best known and most respected singers, and he often has cause to look back and appreciate the friends and strangers who helped him on the path to achieving his successes.

When his application to audition at the Royal College of Music was successful, he found himself with an alarmingly short time in which to secure accommodation, a visa and his flights.

“My mother got support from her workplace and others in her circles, which was the key moment: it greatly changed the way I see things. Without other people, it’s really difficult to pursue anything, really,” he says.

Those who had helped so unhesitatingly were soon rewarded with good news: “Fortunately, the audition was successful in London and no money and prayers had been wasted. To this day, I remain very appreciative of those who opened their doors and hearts when my mother knocked for help – and of course, to all those who rejected me and my Mom, because they reminded me of why really this my journey matters and it is through such rejections that I hope my story will inspire the next generation of opera singers out of Africa.”

Perseverance has paid off, and good news keeps coming. Reviews of Shibambu’s performances from industry publications and more mainstream sources alike suggest that he’s headed for great things: Opera Wire described his voice as “dark and resonant, authoritative and firm,” and Forum Opera referred to his “beautiful bass timbre,” while a Guardian reviewer stated that, “The singer I’ll be looking out for is bass-baritone Simon Shibambu, who sang the King with authority, anguish and a huge, resonant tone.” 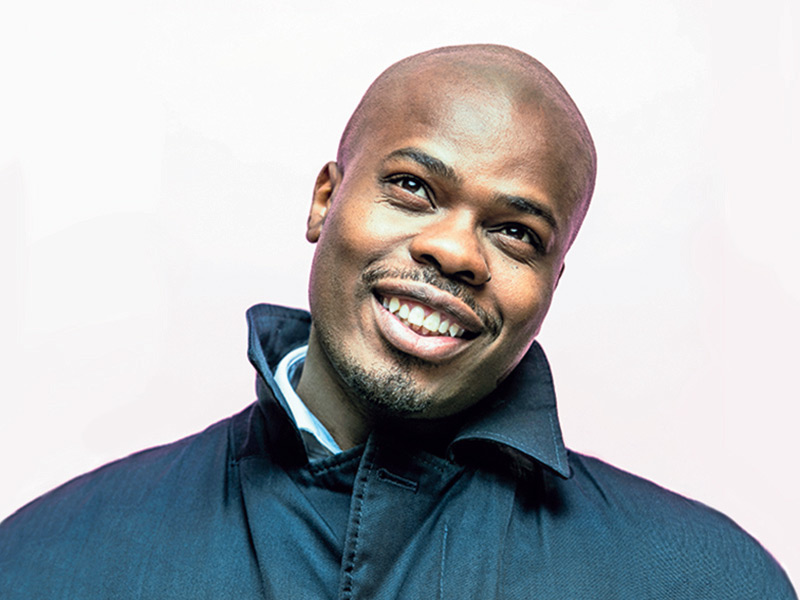