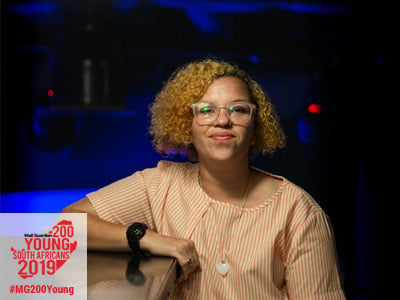 “
If you keep forcing yourself into conversations and stand your ground eventually people will call you just to hear your voice of reason.

Kate Goliath cofounded the popular Goliath Comedy Club, which provided a platform for some of South Africa’s finest comedy. She says that the club was started when she, Jason, Donovan and Nicholas Goliath had been working hard at producing shows in Johannesburg and were called in to see if they were keen to collaborate with and open a club in Melrose Arch. That’s when they met Tony Raciti, who mentored them and became the business partner they worked with to build the club.

Since then the Goliath Comedy Club has closed, but they have opened a smaller, more intimate club in Melville, The Melville Comedy Club. This runs Wednesday to Sunday and much like the Goliath Comedy Club, still offers the best in South African and African comedy. Goliath says they are now expanding their corporate comedy agency and adding more acts to the stable to create more work for other comedians and to expand the industry.

When they started their business in 2012, she ran everything that pertained to the Goliath and Goliath organisation but now she oversees most tasks while managing the accounts and the corporate side of the business. She is also responsible for producing comedy shows and tours and is currently working with Siv Ngesi on a mini-festival called One Night Stands, which is scheduled for August and promises to feature South Africa’s top acts all in one night.

Her newest project is Comedy Con, which she says came about a result of her frustration with the comedy industry and her seeing the need to bring the industry together in conversations about expanding South African comedy through sharing knowledge and engaging with other comedians. “We needed a platform where we can ask the questions to the relevant people in our industry,” she adds. So far, she has managed to host conferences in Johannesburg, Durban and Cape Town that covered a variety of topics including corporate comedy, tax and law, social media and digital marketing, production and others.

As a woman in the male-dominated comedy industry, Goliath says she struggled with having her voice heard and being taken seriously. “If you keep forcing yourself into conversations and stand your ground eventually people will call you just to hear your voice of reason,” she says about how she’s overcome being overlooked as a woman. “I don’t ever want to have to answer to anyone in the business world ever again, so I work hard to make sure I will always be my own boss,” says Goliath. — Welcome Lishivha 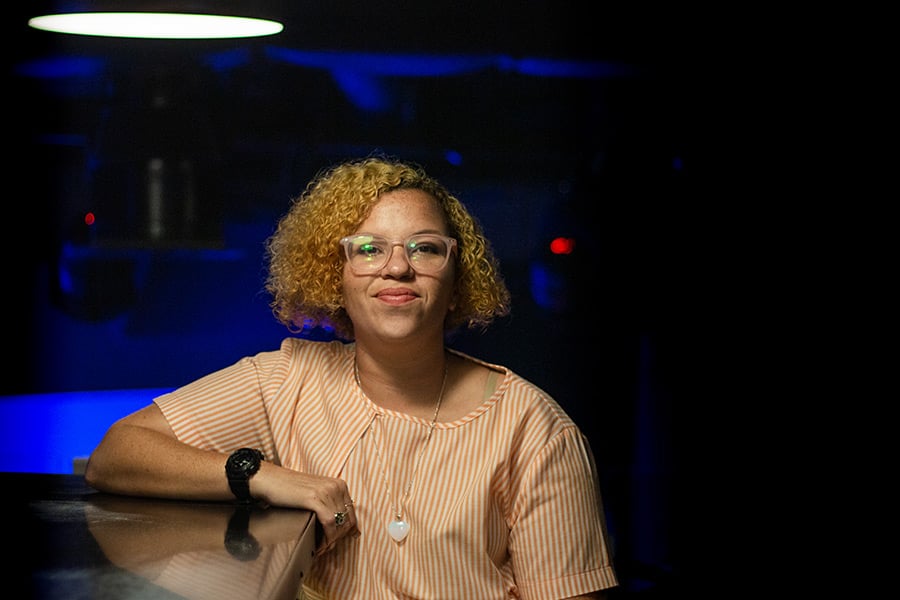