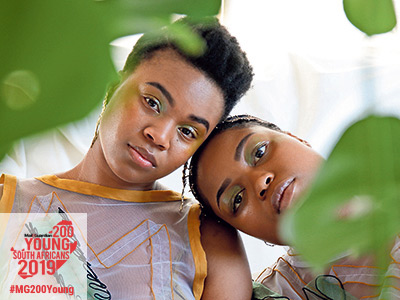 As Thesis ZA: The Collective, Ayanda Charlie (24) and Ondela Simakuhle (25) are a Xhosa songwriting and performing duo who have been making music together for seven years and have built a strong following in and around Cape Town.

First and foremost, Charlie and Simakuhle aim to write work addressing the Black femme experience in ways that are “new, exciting, beautiful and truthful” – and to do it in their own language. Ultimately, they hope to play an active role in the creation of a stronger song-writing landscape in South Africa, ensuring that the music of up-and-coming South African songwriters, composers, and performers is successfully documented.

“I think staying true to myself at all times is my greatest achievement,” says Simakuhle of her career so far. “As a child born female, I have constantly had to think about myself in relation to others; how I appeared to be carrying myself as a lady; was I living up to everyone’s expectations of me? But I think freeing myself from those expectations by doing what I love and living how I want is the bravest thing I’ve ever done, and that I continue to do every day. That’s what our song Iintloni is about.”

The year 2018 saw the classically trained pair, who each hold degrees in media from the University of Cape Town, perform at a number of successful shows featuring Xhosa folk songwriting duo Umle, South African Music award nominees Zoe Modiga and Msaki, and 2019 is off to a positive start: they were featured as one of influential website OkayAfrica’s 15 South African musicians to watch in 2019, three of their compositions are being featured on Tina Turner’s international organisation Beyond Music’s Top 50, a project that aims to highlight exceptional musical talent worldwide.

They’ve performed with the likes of Hugh Masekela, Ian Von Memerty and Gloria Bosman in their respective careers, and have an exciting future to look forward to as they’re frequently celebrated as an emerging blend of South African classical and jazz music.

Sometimes, the rewards are more personal: “One of my favourite things is when people tweet or message me telling me how much they’ve been healed by our live performances, especially,” says Simakuhle. “I love that. As much as I know that what I am is a writer – shows leave people feeling lighter, healthier, happier. That feels like purpose.” — Cayleigh Bright 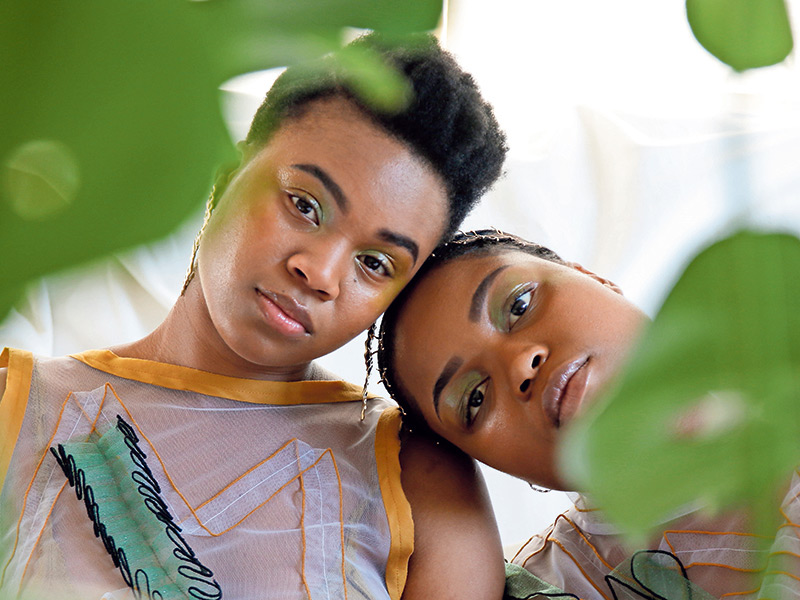