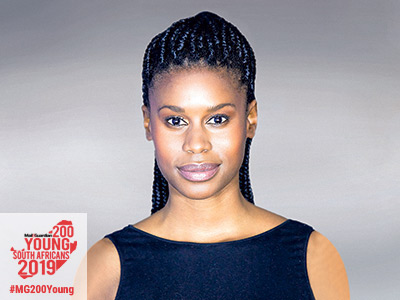 “
I am a part of the new wave of female, Black show-runners, storytellers and artists

Working in the film and television industries for eight years as an actress and scriptwriter, Rorisang Motuba has been seen on screens around the country and further afield, and is now turning her attention to telling South African stories locally and worldwide.

She may look familiar to many from her starring roles in commercials for well-known brands such as Wimpy, Absa and MWeb, or you may have spotted her on TV in shows such as It’s Complicated, and the South African film and theatre association award-winning Sober Companion. You can see her in the Disney movie Queen of Katwe, which stars Oscar winner Lupita Nyong’o.

Behind the scenes, she’s begun to take an active role in shaping the narratives that we see on our collective screens.

“I am a part of the new wave of female, Black show-runners, storytellers and artists,” she says. In an industry that’s sometimes deemed to be all talk and little action by outsiders, with an emphasis on building an image rather than getting down to the less-than-glamorous business of doing the necessary work, Motuba is keeping things straightforward. “My goal is to simply tell our stories,” she says.

While her own story is just beginning, Rorisang has already got a few tales to tell, and is writing up an impressive resumé: she’s worked as a writer and story developer for much-loved South African shows such as aYeYe, Isibaya, It’s Okay We’re Family and most recently, The Herd. After completing her bachelors degree in drama, political science and film and media studies at the University of Cape Town, she continued her studies at the New York Film Academy.

Soon, her work will be appearing on the big screen: she’s the writer, producer and star of a film currently holding the working title Low Tide, for which she’s received support from the National film and video foundation.

Another story she’ll be telling is from the pages of a popular South African novel – she’s just signed on as part of the team adapting it for the big screen for a 2020 release – but that’s all she’s able to share publically about the project for now. No spoilers, as they say in the business. — Cayleigh Bright 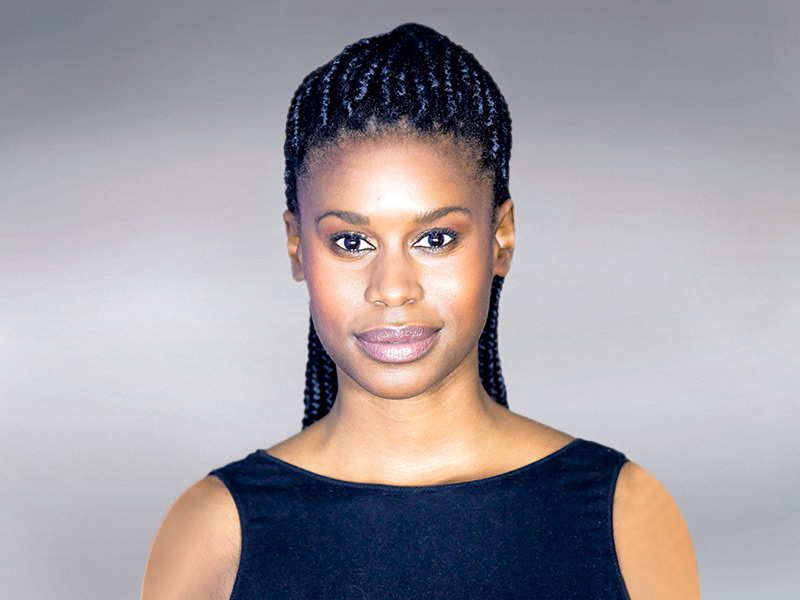