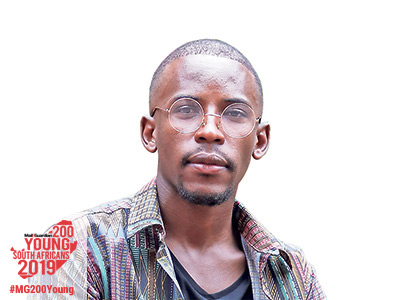 Twenty-five-year-old interior designer, 3D modeller and visualiser Lwazi Mshibe has had many ups and downs in his life so far. From suffering with anxiety and stress to not always succeeding at his goals, he feels he has been through it all, but he says it is his willpower and the support of his family which has kept him going and enabled him to achieve greatness. Today he is highly respected in his field, and already has several awards under his belt.

Always enjoying a fascination with the built environment, Mshibe was not initially drawn to interior design as a career, and he pondered studying architecture. But it was a television programme which explained the magic of the field that won him over, and he enrolled in interior design at the Durban University of Technology.

His struggle with anxiety didn’t make things easy for him, as a student, however, and he failed his first year of study. This failure was possibly the best thing that could have happened to him, because it spurred him on with “a much more determined attitude.” Mshibe says from that year he was the top student in his class until he completed his studies.

That adage of try and try again applies completely to Mshibe’s efforts as he developed in his field: During his university years he entered a competition for the Department of Trade and Industry to come up with innovative office furniture ideas. The first time he entered this competition, his work was rejected. But the experience taught him well.

“I made small tweaks and then with the amended products I won the competition. I was shocked that I won after they turned me down the first year,” he says.

Mshibe still nurtures a love for architectures and hopes to one day pursue it, but also to develop his interior design acumen by way of his own firm or products relating to the built environment that are renowned locally and abroad. — Fatima Moosa 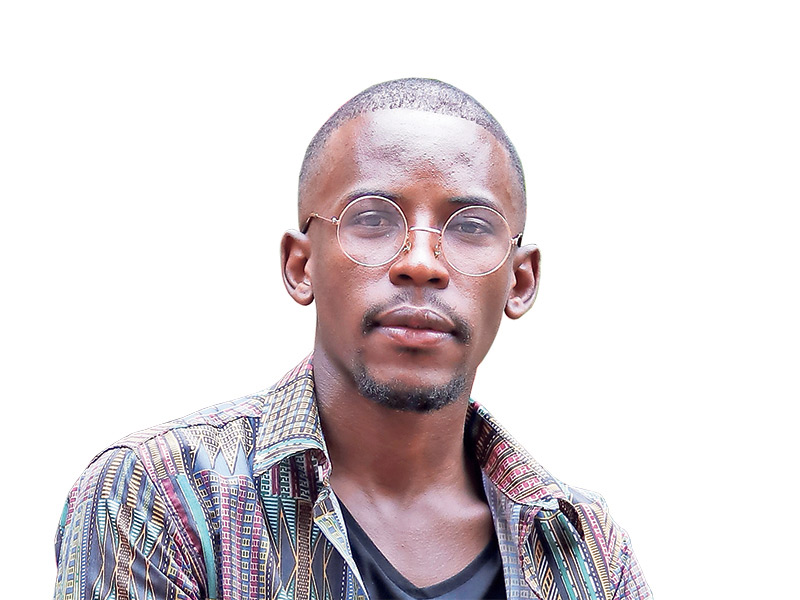