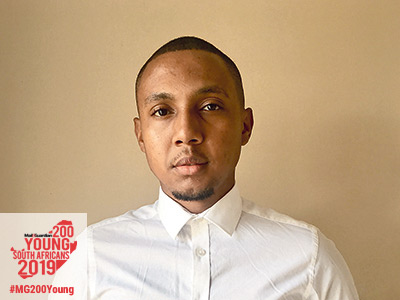 “
Young people are often misunderstood because they go through experiences older people are detached from.

When he read his first Athol Fugard play, 27-year-old playwright Lereko Mfono wondered how another human being could make him feel those emotions through words. That was the moment he knew he wanted to inspire those same feelings in others.

“I was completely shattered when I read it. I felt like how dare another human being, through words, do that to me,” he says. Through his own plays, he decided that he wanted to shatter people “and in the same shattering process rebuild them.”

Mfono started acting when he was in primary school at a drama society situated in the Vaal, called the Vereeniging Operatic and Dramatic Society. After failing his initial audition, Mfono was accepted into the National School of the Arts.

“Everything changed when I got in the school and had it not been for my failure to get in for Grade 8 I wouldn’t have had the hunger to pursue this,” he says.

While he initially started acting, the process and discipline of writing plays was something he fell in love with. What really fascinated him was when his friends told him they saw themselves in his work. That really inspired him to continue with his work.

In developing new South African theatre, Mfono wants to create a narrative of “self-confident Africans”. “I think it’s the writers and scribes who define the narrative by feeling the culture of the continent and expressing this through literature. My role is to get into the difficult discussion of who we are and looking at my gift and saying this is how we can use it positively,” he says.

Mfono, who holds an advanced diploma in applied drama from the University of the Witwatersrand, now specialises in writing and acting in plays designed for children. It’s a specialisation that he was inspired to learn more about through an opportunity he had while he was studying: he was invited to join a group of young playwrights which was sent to Paris to develop work for young audiences.

Mfono also seeks to write for young people because he wants to inspire them to dream while they are young.

“My work is really based around getting young people to look within themselves for the answers and to know what their life has meaning,” he says. — Fatima Moosa 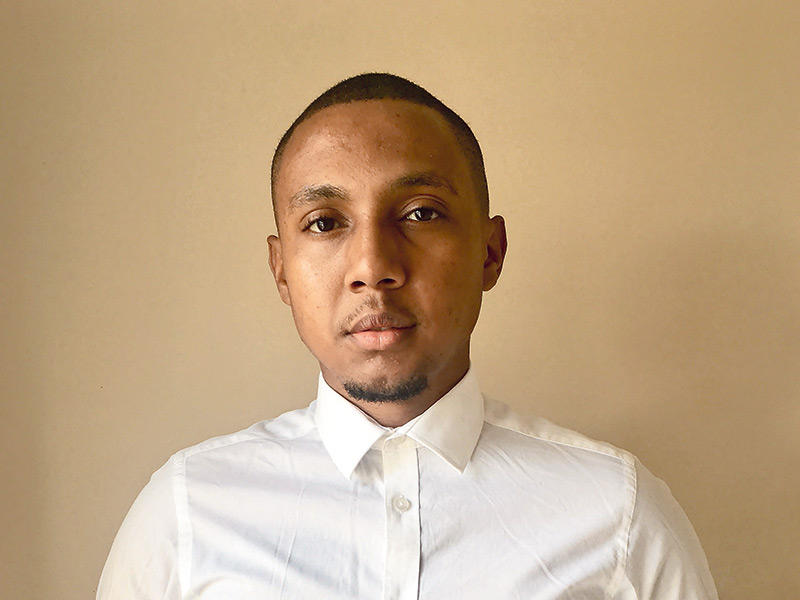