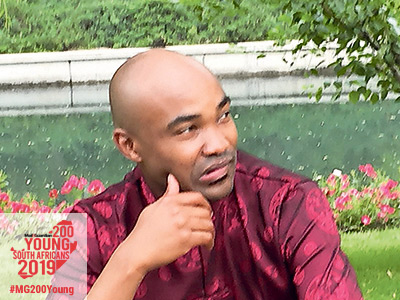 Thirty-one-year old academic Sibusiso Reuben Bakana was born in Ivory Park, near Tembisa on the East Rand and he has overcome immense character building challenges in order to be a Fourth Industrial Revolutionary who is role modelling South African excellence on the world’s stage. At a young age, he lost his father and financial challenges became very difficult: he had to choose between soccer boots and school shoes and was compelled to use a Shoprite plastic bag as a school case. His journey speaks to a delicate combination of resilience and self-leadership, “When you are happy, you are successful – because it means a particular goal has been attained for you to reach such a state of happiness. Success to me also means being able to achieve my set goals despite the obstacles,” he says.

Currently engaged with his PhD in artificial intelligence (AI) at the Beijing University of Aeronautics and Astronautics, Bakana is also the first South Africa student to represent the Diplomatic society of South Africa in China, providing thought leadership on issues of mutual interest. He was formerly a senior energy advisor at City Power Johannesburg, responsible for the approval of solar systems that are found all over Johannesburg.

His experiences in student leadership at the University of Johannesburg where he studied as an undergraduate informed his development into a leader who delivers on promises, does not get corrupted by power and can respect diverse people and opinions.

Living in China means he misses uphuthu and amasi every day, and it’s alerted him to the potential for the positive representation of South Africa, particularly as it relates to the deep seated value systems, “ …we have to teach the Chinese about ubuntu and they can learn a lot about how we appreciate things, because when we greet we say sawubona, meaning we can see you, and the response will be affirming that indeed we can see each other by responding by yebo, which means yes you can see me. Our languages are interesting and should be contributing positively in this Fourth Industrial Revolution,” he says.

As someone who finds himself at the forefront of the AI zeitgeist, Bakana feels incredibly fortunate to be trusted by both the South African and Chinese governments to contribute to the science, technology, engineering and mathematics domain.

He looks forward to help build a South Africa where more young people do not have their development arrested by situational disadvantage, but can be supported so that they too, can thrive. —Nomonde Ndlwalaza 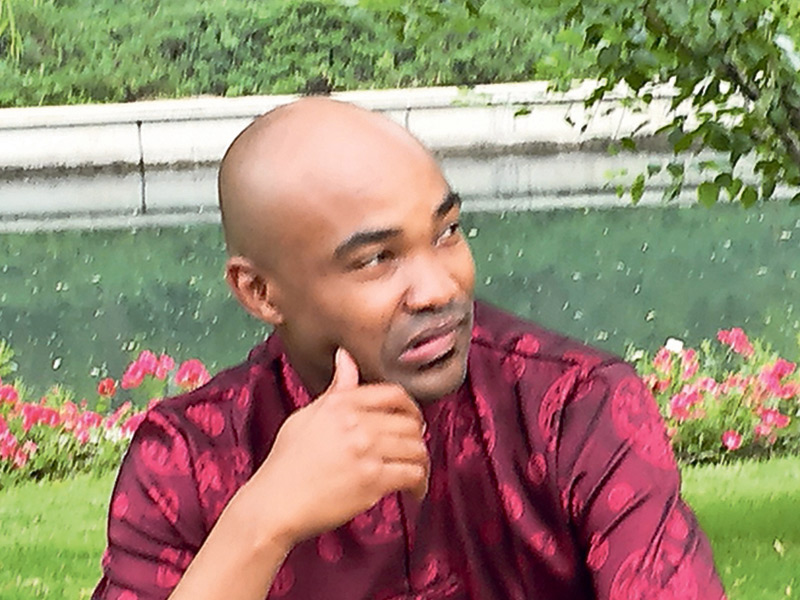