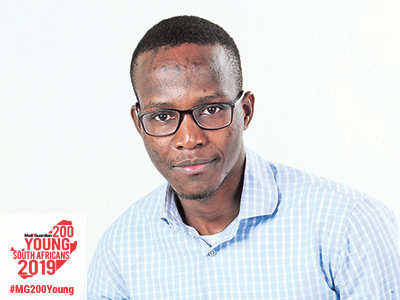 Research Fellow at University of the Witwatersrand

“
South Africa is really punching above its weight.

Many people may feel it would be more sustainable for South Africa to move towards a knowledge economy. Research fellow and tech transfer assistant Tumelo Phaahlamohlaka (28) disagrees. He believes the focus of South African research is mainly geared to producing publications on fundamental research rather than innovating solutions to real-life problems. This became obvious to him after he completed a second masters degree at Cambridge University in 2017.

As a child who grew up without electricity at home, he had to find inventive ways to keep his mind occupied. His father struggled to pay for his education, but understood the transformative potential of education and raised Phaahlamohlaka into a young man who loves reading.

Phaahlamohlaka has made crucial contributions to the development of new catalysts for what is known as the Fischer-Tropsch process: the collection of chemical reactions that converts coal and hydrogen into synthetic lubrication oils and synthetic fuel. It’s a particularly important process to South Africa because the country has large deposits of coal which, if sold as they are, have low commercial value, which can be significantly increased if it is converted to synthetic oils, petrol and diesel fuel.

As a Wits research fellow, Phaahlamohlaka investigates nano-technology where he works on creating nano-materials for use in photocells in solar panels and for smart sensors.

In his spare time, Phaahlamohlaka works as a technology transfer assistant at Wits Enterprise where he helps to guide other researchers on how to develop their research into viable business.

Phaahlamohlaka believes South Africa is poised to take advantage of the fourth industrial revolution, but only if its society is strategic about objectives. Artificial intelligence is great and comes with many opportunities, but we need more people working … and we need more people training,” he says.

“I do not believe hype: I think if we focus on one specific thing at a macro level … a lot more people will benefit, which is what we need.

“South Africa is really punching above its weight,” he adds, reflecting on the opportunities available for research. – Itumeleng Molefe and Nomonde Ndwalaza 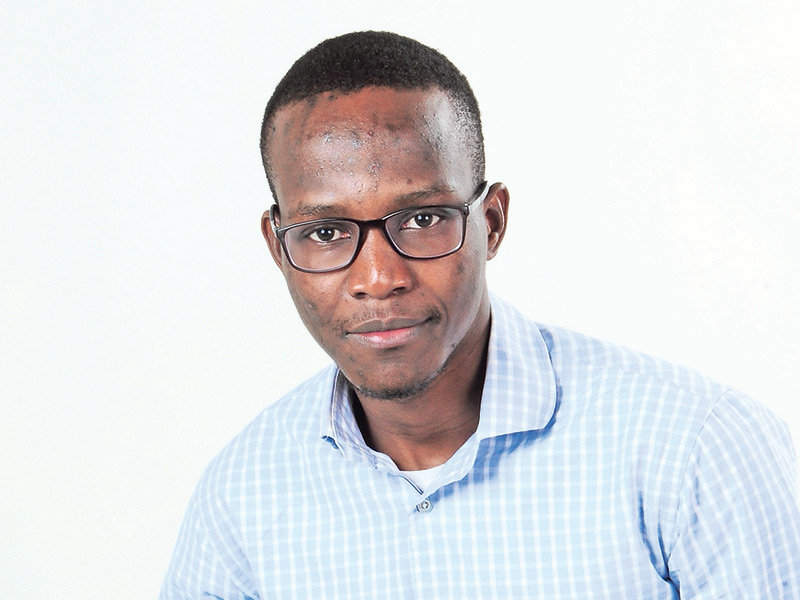 Tumelo Phaahlamohlaka (28)
Research Fellow at University of the Witwatersrand