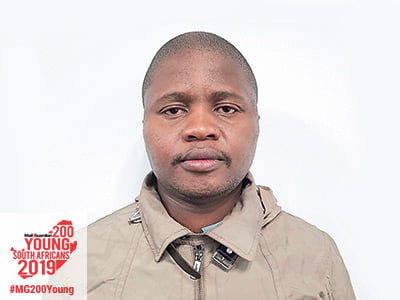 “
I hope one day my talents and skill-set will allow South Africa to be producers of technology competing with countries like America and China not just being consumers of technology.

Thirty-one-year-old senior engineer at Sovereignty Systems always had a very sophisticated instinct for 3D design, and he knows that engineering is a field that can take him in any possible direction.

But he didn’t always know this. When Tekane, who was born in the small Eastern Cape town of Whittlesea, finished grade 12, he knew what he didn’t want to do. He knew he definitely didn’t want to go into medicine because his mother was a nurse and he had seen how taxing that was on her.

“A family friend sat me down and highlighted some things I had not taken note of before,” he says. He was reminded of how he built a three dimensional wire model of the Apollo Spaceship from a picture he was given as a birthday gift when he was seven years old.

“Everyone was amazed because the picture only showed a third of the spaceship structure which only revealed one landing leg.”

As a seven-year-old and with no prompting, he was able to figure out that there were three landing legs to this space ship. Later on, he built 3D wire models of spaceships based on a TV series he loved called 2040. It was obvious to Tekane’s family friend that he should become an engineer.

Tekane currently works as a contract and design engineer on a variety of engineering projects. As a contract engineer he gets involved in the initial stages of the projects such as proposal documentation, rate and deliverable negotiations, client feedback, project scoping and work-scheduling, and sub-contractor sourcing and appointment. His work as a design engineer includes leading detailed feasibility studies and mathematical model design.

Tekane is a specialist in both fields of miniature aerial vehicle design and digital terrain modelling. Professionally he engages problems which require electrical, mechanical and geo-technical problem solving.

Since 2014, Tekane has been building engineering capabilities for rural farmers in his spare time. This allows them to have running water for irrigation, sanitation and drinking.  Tekane wants to continue using his skills to help develop South Africa’s knowledge economy.

“I hope one day my talents and skill-set will allow South Africa to be producers of technology competing with countries like America and China not just being consumers of technology.” – Itumeleng Molefe 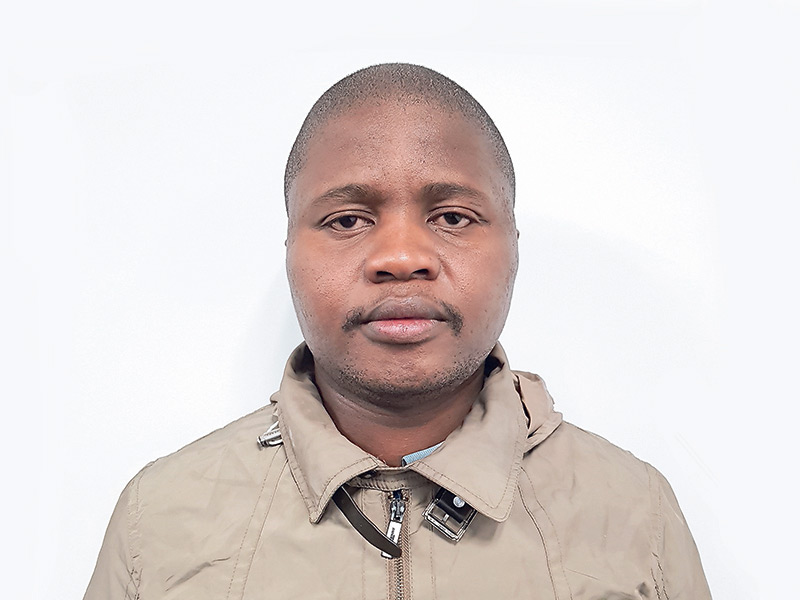