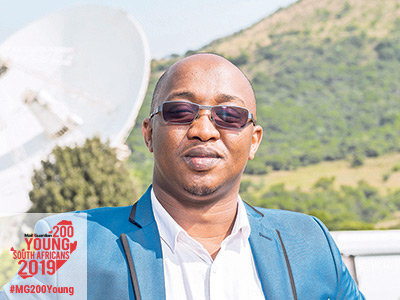 “
Scientific research, which always poses challenges that require solutions, has given me an opportunity to learn new things and in the process, taught me how little we know.

Dr Sphumelele Ndlovu is one of five directors at Indabuko Institute, where he is the acting managing director. His role entails developing research proposals for funding requests in order to support the company’s ongoing research and development on energy solutions. His work with the institute came after his selection as one of the 400 young scientists selected across the globe to participate in the 2016 Lindau Nobel Laureate Meeting in Germany.

That opportunity brought with it a lot of publicity, which resulted in him being invited to the Union Buildings for a meeting with Silas Zimu, the former energy advisor and Dr Bheki Mfeka, the former economics advisor to the president, which led to the establishment of Indabuko Institute. Ndlovu notes that being able to put together a team of young, vibrant and talented scientists to form the institute, all in a space of less than 18 months, and still being able to gather support from the department of trade and industry through their Technology and Human Resources for Industry Programme “was the biggest highlight of my career”.

Ndlovu’s deep interest in science and mathematics came out of the dire conditions he found himself in high school. “Early in my matric year, 24 of the school’s 28 teachers that walked out, leaving me and my peers to teach ourselves. I became the mathematics and physical science teacher, as I had some experience in using the formulas. This helped me to pass mathematics and physical science, but just short of a matric exemption to enter university,” he notes.

The University of KwaZulu-Natal’s Science Foundation Programme enabled him to pursue a Bachelor of Science in Applied Mathematics and Physics, after which he went on to do his honours and master’s. He then applied for and was awarded a Professional Development Programme for PhD studies under the Space Geodesy Programme at Hartebeesthoek Radio Astronomy Observatory, a facility of the National Research Foundation.

“Scientific research, which always poses challenges that require solutions, has given me an opportunity to learn new things and in the process, taught me how little we know,” says Ndlovu on what he enjoys most about working in the science field. He was raised by a single mother who sold chickens to provide for him and his brother, an experience he says propelled him to write and publish his memoir, Aiming for the Stars, a memoir of a village boy who plucked his science dream from the sky. – Welcome Lishivha 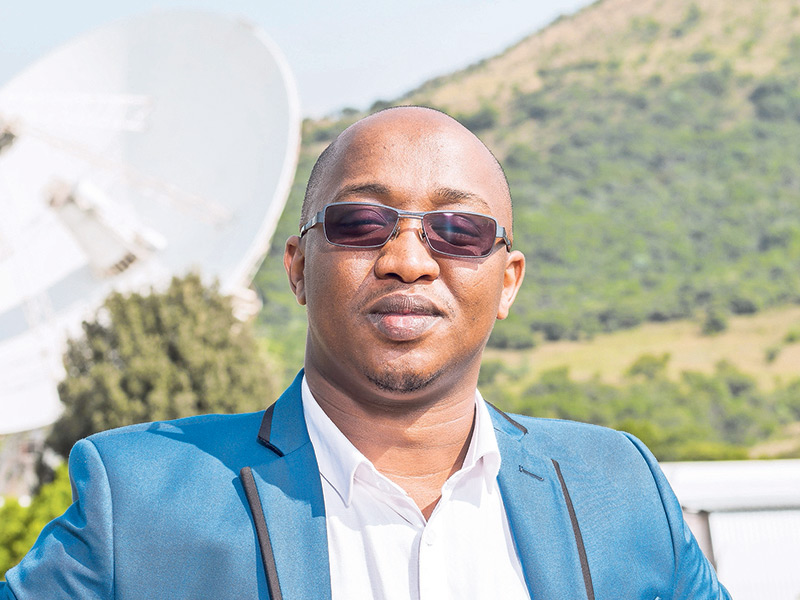