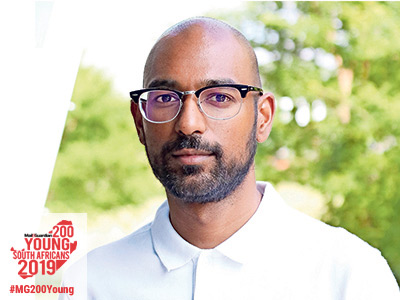 “
It’s not about technology being in the classroom, it is about how that technology is used because we don’t want technology to continue to be an added barrier for African children when they go and study further.

A number of education specialists have said that because South African school children’s basic literacy and numeracy skills are so low, it is a pointless exercise to teach 21st-century skills such as computer programming and robotics. However, thirty-two-year old entrepreneur and engineer Yoshlyn Naidoo’s response to this line of thinking is that South Africa’s education system needs to be changed radically, instead.
“Without trivialising the very real challenges of low literacy and numeracy skills, we need to realise that what we need in Africa as a whole is a complete change of mind-set,” he says, referring to himself as an ‘innovationist’.

“Africa currently has the youngest population in the world and these young people need to be raised to become our own innovators.”

Yet he believes that Africa is still seen by the rest of the world (and to some extent by itself) primarily as a consumer of the world’s products.

“It’s not about technology being in the classroom, it is about how that technology is used because we don’t want technology to continue to be an added barrier for African children when they go and study further. We need to expose them to technology as much as possible.”

This realisation led Naidoo to cofound robotics company CRSP dsgn, with Thatho Moagi. Based in Pretoria, the company’s mission is to increase access to quality science, technology, engineering and math resources, while fostering 21st-century learning in South African classrooms.

Their current flagship product, the CRSP ROBO Educational Robotics Toy Kit, is a range of affordable educational robotics kits developed to enable children in grades 4 to 9, to learn about electric circuits and create robotics inventions, in their existing classrooms.

For Naidoo, this is a passion project. After completing a mechanical engineering degree at the University of KwaZulu-Natal, he worked at an aerospace and defence company for five years. He was part of a team that won the greatest young system engineers of the year award from the International Council on Systems Engineering in 2015.

CRSP dsgn won the South African Breweries Foundation’s social innovation award in 2016 and was recently a finalist in the Johannesburg edition of the global super league of start-ups competition.

Naidoo and his team completed a pilot of their product with over 1 600 educators and learners in the Ekurhuleni South district, in partnership with the Gauteng department of basic education. The pilot validated the need for a resource such as their robotics kit across the South African educational landscape.– Itumeleng Molefe 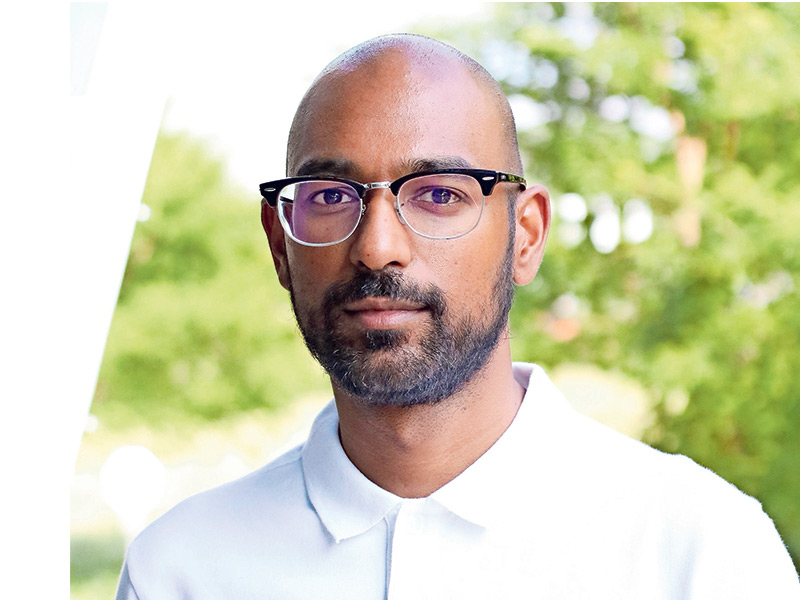