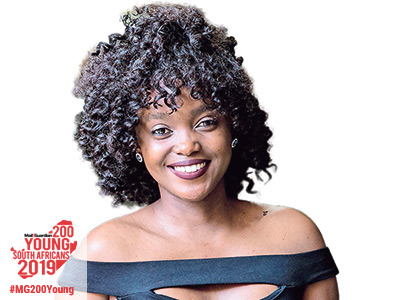 “
Science communicators have a huge role to play in bridging the gap between the world of science and technology and the public.

The ability to make science accessible to the layman is why Chumisa Ndlazi is so good at her job with the Council for Scientific and Industrial Research (CSIR).

As its marketing and communications practitioner, she’s making its research understandable and winning good media coverage around the world. One area she highlights is the CSIR’s National Laser Centre and its achievements with Aeroswift, the world’s largest and fastest metal 3D printer.

Ndlazi also helped the CSIR’s Photonics Prototyping Facilities to establish an industry networking forum. That brings together industry players to discuss opportunities and challenges for the photonics sector in South Africa. Photonics involves generating and harnessing light and the use of lasers in fields including alternative energy, manufacturing, health, telecoms and security. Ndlazi also co-ordinated an open day for small businesses involved in laser-based manufacturing, to promote the CSIR’s own capabilities.

To spread a love of science among younger generations, she often hosts school visits and highlights the exciting work the CSIR scientists do. “This is very important if we want to inspire a generation that is passionate about science and technology and is not intimidated by the subject,” she says.

She admits her first couple of months at the CSIR were daunting, because she had to manage its media activities without fully understanding the research it was doing. “Science wasn’t always a subject that fascinated me because I didn’t understand the importance of it. However, when I joined the CSIR and started interacting with the researchers, reading and learning about the work they do and its impact,  I developed a passion for science communications,” she says. “Now I’m convinced that science communicators have a huge role to play in bridging the gap between the world of science and technology and the public.”

It’s their duty to translate complex research and development work happening in laboratories into simple content tailored for potential investors, collaboration partners, students, entrepreneurs and ordinary individuals. “If we stopped communicating, they would not know about the amazing work the CSIR researchers do and the impact it has in solving some of the challenges we experience as a country,” she says.

After hours, she volunteers her skills to the Black Science Technology and Engineering Professionals organisation to highlight the contribution made by black scientists and promote science, engineering and technology as key drivers of economic development. — Lesley Stones 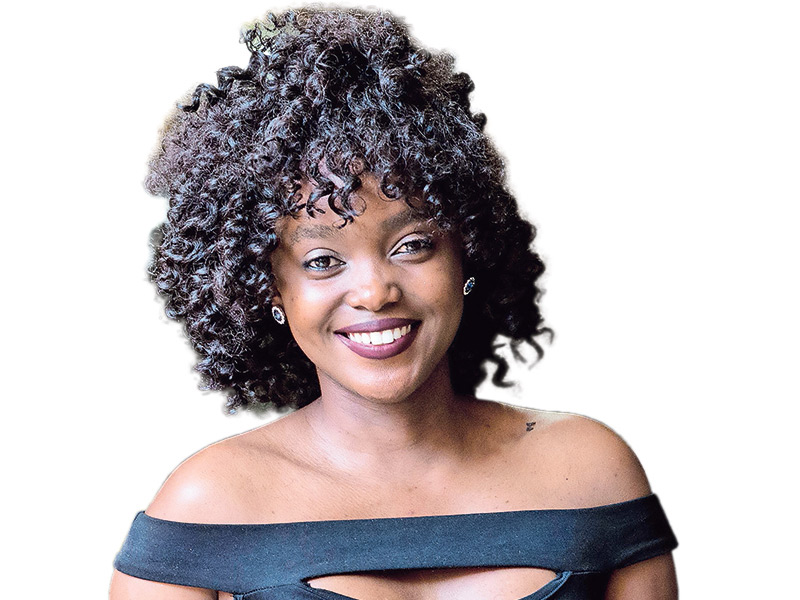