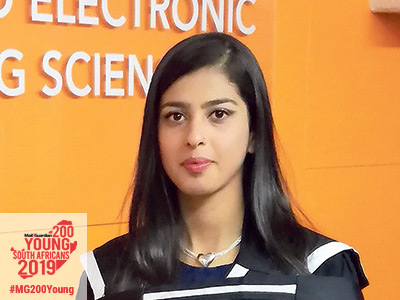 “
I was told on many occasions by other people that it would be too much burden or it would be difficult to manage as a female in a male-dominated field, but this only gave me more will power to prove everyone wrong.

If you ever find yourself at the admin block or boardroom of the University of Johannesburg’s (UJ) department of electrical and electronic engineering during scheduled load-shedding and you look around and wonder why the lights are still on, you probably have 26-year-old Humna Malik to thank.

In 2014, during her honours year at UJ she completed a project in renewable energy and converted her department’s boardroom and admin block to run on solar power, and the system is still up and running today.

Born in Pakistan, Malik moved to South Africa with her family when she was in primary school. Her early impressions of being in South Africa include her unbridled excitement at the potential to explore a new place to call ‘home’ with her siblings. Due to parental influence and her own curiosity, she found herself being drawn to maths and science from a very young age.

And when the time came, she elected to enrol for two degrees at once: engineering and IT, two strands along which she was determined to grow. It was a major challenge which would terrify most, but Malik took it in her stride.

“My family believed in me and I wanted to make them proud. I was told on many occasions by other people that it would be too much burden or it would be difficult to manage as a female in a male-dominated field, but this only gave me more will power to prove everyone wrong,” she says.

Today this multiple award-winner works as the Council of Scientific and Industrial Research (CSIR) in its defence and security department, with a bill to improving the community’s safety and security. She has responsibility over a number of different projects in a variety of fields and with different stakeholders including the South African Police Service, the Mandela Mining Precinct, the department of defence, the South African National Defence Force, Armscor and others.

In addition, she is  involved in improving the business strategy for national clients, and the implementation of capabilities, technical systems and policies in the CSIR.

Malik is inspired by the fact that the work she does at the CSIR is being used for the greater good and is improving the lives of everyone in quantifiable and often life-affirming ways.

The one thing she would change about her work is the “hurry up and wait” process in the government sector where a lot of time and effort is spent drafting proposals with no knowledge of whether the projects will see the light of day or not. Despite these frustrations she is clear that she is exactly where she should be. —Nomonde Ndwalaza 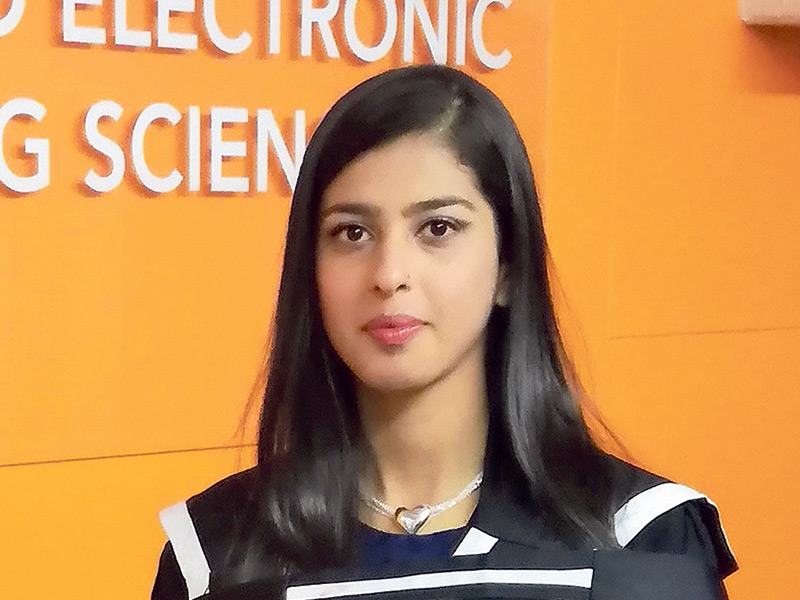