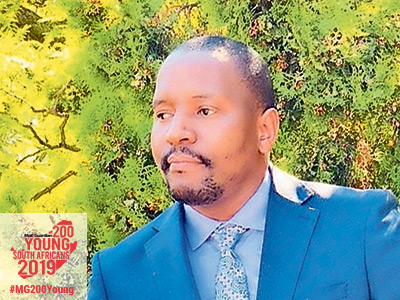 Deputy Director Of Earth Observations, Department Of Science And Technology

“
Being an example for my son, impressing him and encouraging him motivates me to succeed.

Thirty-two-year-old earth sciences graduate Zipho Tyoda was deemed a trailblazer in 2018, by the SADC, but if you look at the trajectory of his career, he’s been blazing trails right from the start.

Hailing from the small town of Idutywa in the Eastern Cape, Tyoda studied at Stellenbosch University, where he completed a bachelor’s degree in geology and an honours degree in applied and economic geology in 2010.

In 2011, he joined the Council for Geosciences as a geographic information systems (GIS) intern and started a master’s degree in GIS and remote sensing. He won two awards for his master’s project in 2012 and 2013 at the Geo-Information Society of Southern Africa student conference at the University of Cape Town.

Tyoda also works with a number of research and development institutions, the private sector, academia and government departments. He co-chairs a global working group laying the blueprint on sharing of earth observations data through the development of data sharing principles, data management guidelines and the mapping of the member states’ data sharing policies. The work that he does is used to monitor elements such as the water level of dams to help stakeholders (such as government) make policy decisions. The observations of SA-GEO were used to make decisions during the recent drought experienced in the Western Cape province.

Tyoda says that the GIS sectors remains largely untransformed and that he particularly found the lack of black role models challenging when he was completing his studies. This was something that continued when he joined the Council for Geosciences. “It was very difficult in the beginning to create a network of people working in the sector when I started,” he says.

He wants his story and his hard work to show young people that with hard work, anyone can make it to the top of their chosen field at both a national and international level. But becoming a father in 2010 is one of the main things that drives him.“Being an example for my son, impressing him and encouraging him motivates me to succeed,” he says. – Itumeleng Molefe 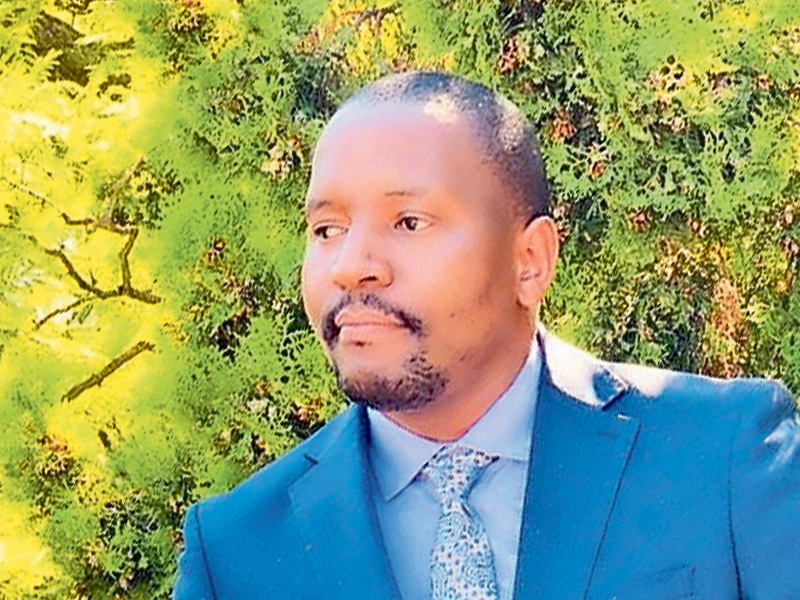