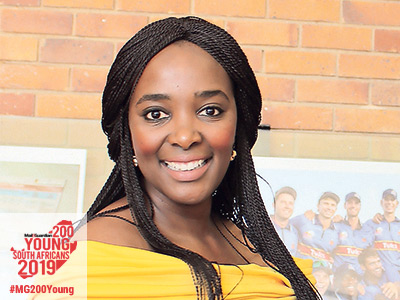 Thirty-one-year-old biochemistry lecturer Ntombenhle Hlengiwe Gama grew up in an environment where high value was placed on being clever, as the benefits of academic excellence could open doors that one never even imagined. She cites her parents’ divorce as an eye-opening event that motivated her to use education to pursue a better life for herself and her family, while also turning her into a bookworm who would use the library as a form of escape from reality and an avenue to dream big.

Her childhood conscientisation happened during a time when HIV/Aids rates in the country were rapidly escalating and mass media communication around the illness was being used in an effort to promote behavioural change.

Gama, who was born and raised in Kwa-Thema in the Ekurhuleni district, East of Johannesburg, made a promise to herself to get involved by finding a cure for HIV/Aids and becoming a pharmacologist. She may not have patented an HIV/Aids cure, but today, she holds a PhD and is a teaching academic in the biochemistry department at the University of Pretoria.

Biomedical sciences is the discipline which allows her to merge her love for chemistry and biology and her research focuses on the development of novel metal-based drugs as alternatives to current HIV/Aids treatment that are also effective against HIV/Aids-associated opportunistic infections.

In addition to this, Gama is currently pursuing a master’s degree in fundamental and systematic theology at St Augustine College of South Africa.

“My decision to study theology was informed by my belief that God is calling me for more, especially because life balances itself in different ways and Christianity is my anchoring – I can’t remember a time when I was not Christian,” she says.

An active member of the gender committee for churches in her district, Gama is also committed to the idea of making the church a safe space for honest and open conversations about LGBTI issues, gender sensitisation, positive masculinity and ubuntu.

Being a young woman in South Africa, Gama sometimes finds herself frustrated by societal expectations of the performance of womanhood, particularly as it relates to motherhood and marriage, however, she is excited and energised by the opportunities that women like her have today, and the fact that the world is hers to inherit. – Nomonde Ndwalaza 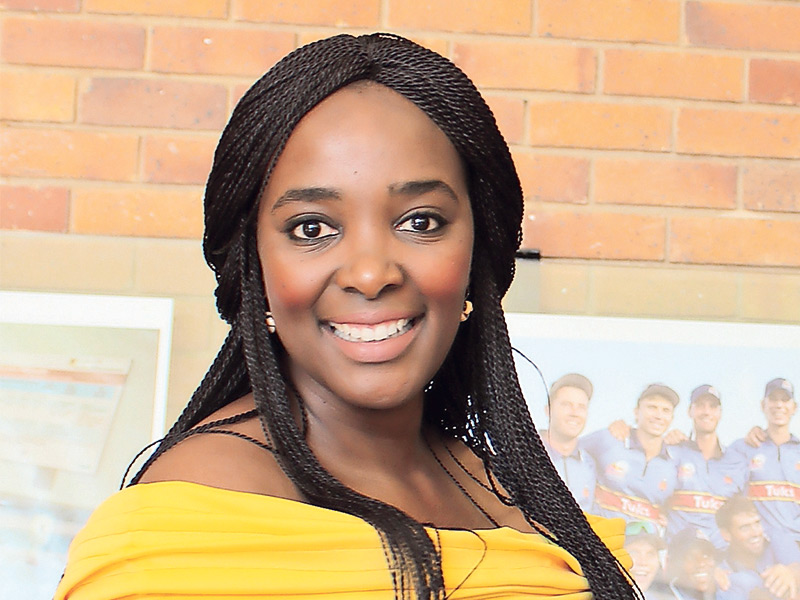