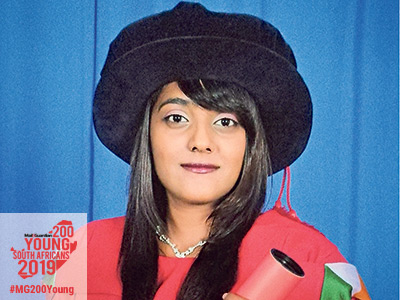 Always known for her passionate goal-setting priorities, 29-year-old scientific writer Charlette Tiloke, who works for the department of obstetrics and gynaecology at the Nelson Mandela School of Medicine in the University of KwaZulu-Natal, is living her dream life.

Her commitment lies in research innovation and cost-effective alternative therapies for people without access to therapy for a better life.

Growing up in the small town of Chatsworth in Durban, she was always able to achieve balance in her life and to this day, despite the demands of a significant academic career, she always makes time for sport.

She completed a BSc in biomedical science and an honours degree in medical chemistry at the University of KwaZulu-Natal (UKZN). Her masters project, focusing on South Africa’s medicinal plants and their synthesised nanoparticles was upgraded to a PhD in Medical Biochemistry, at the same university. Her high academic results and impeccable research acumen won her scholarship support from the National Research Foundation.

In 2017 Tiloke was one of two candidates from Sub-Saharan Africa to be awarded  the L’Oréal-Unesco regional fellowship for women in science, supporting her postdoctoral research.

She believes in cost effective therapies because currently the cost implications of chemo- and radiotherapy, HIV/Aids and tuberculosis therapies for the majority of the South African population is prohibitive. This, in her opinion, makes the development of cheaper alternatives such as plant-derived therapeutics, which have less side effects, more urgent.

Tiloke has published 16 research articles in accredited journals and two chapters in books, during her brief academic career, so far. Over the years, she has been actively involved in the cosupervision of honours, masters and PhD dissertations in the department of medical biochemistry at UKZN and has mentored several other master’s research projects.

An ardent netball and volleyball player, who takes all her passions as far as she can, she has represented the KwaZulu-Natal team in provincial, national and international tournaments. —Nomonde Ndwalaza 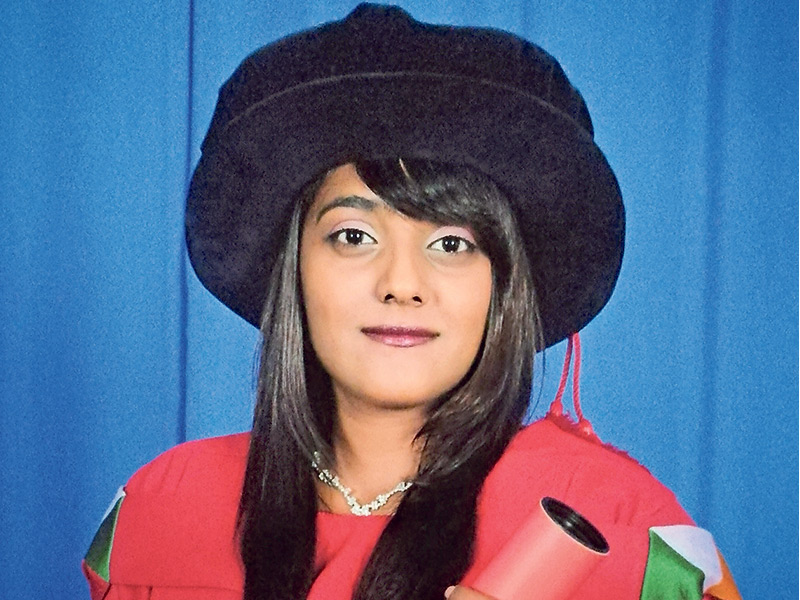