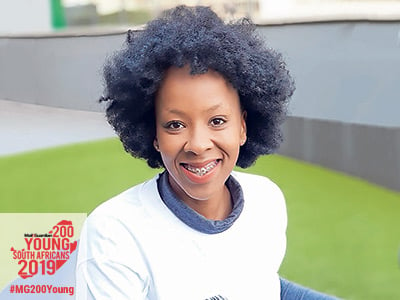 “
My biggest motivation is getting people to stop thinking of basketball as an afterthought.

Basketball is not exactly front of mind for most South Africans – which is exactly what makes Hale Bookholane’s role so important.

The 31-year-old, who is the technical officer for the Johannesburg Basketball Association (JBA), has always drawn a deep satisfaction from operating behind the scenes; working tirelessly to ensure others have the opportunity to enjoy a fair and well-handled game.

“I wasn’t the best player,” Bookholane laughs as she recalls how she got into this line of work. “I play but I prefer not to. But if the team is short, hey, I’ll lace up my sneakers. I prefer to be more in the background: getting everything sorted, making sure everyone is comfortable.

“Officiating was my preferred course,” she says. “I’m definitely a better official than a player.”

It was soon after she decided to give coaching a shot that the youngster from Mthatha stumbled into refereeing basketball games. Many would consider this to be a thankless task, but she quickly fell in love with it. Her role with the whistle naturally evolved and she began working in management positions in the sport’s administration.

Bookholane has played a key role in organising tournaments at all levels – men, women and junior. From the Arnold Classic in Johannesburg to prestigious events in Angola and Zambia, her hidden hand is never far away.

On top of her work for the JBA, Bookholane is also an active member of the Jozi Nuggets. The club’s mandate is not only to develop the sport and its players, but also to teach players skills that help to benefit their communities. Despite such efforts, basketball still struggles to fight for relevance among the most popular sports in the country. Bookholane recognises that this is something everybody involved must take responsibility for changing.

Her desire to be part of this change has kept her grinding from a young age. “My biggest motivation is getting people to stop thinking of basketball as an afterthought or as something like ‘Oh ja, we’ll go when we go’,” she says. “It’s a lot of work and [with] the damage that’s been done, it [will take more than] a few months to make things right.” — Luke Feltham 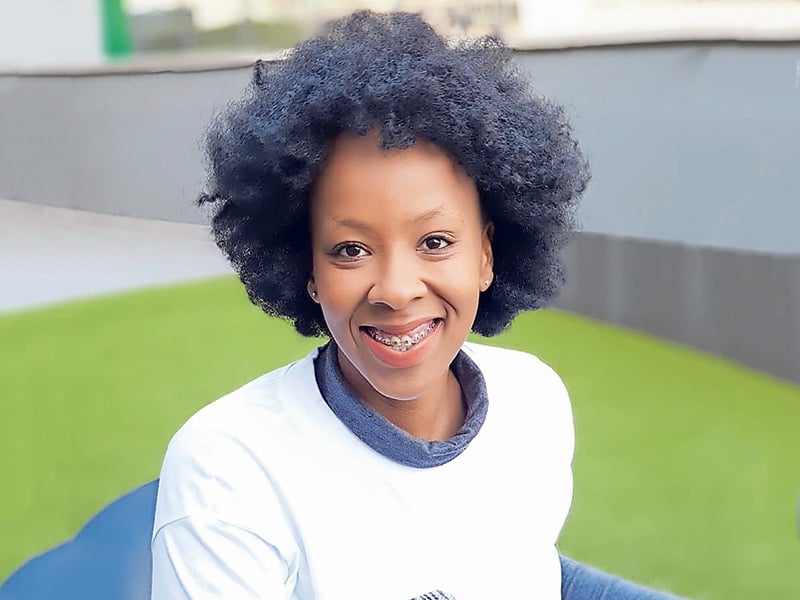