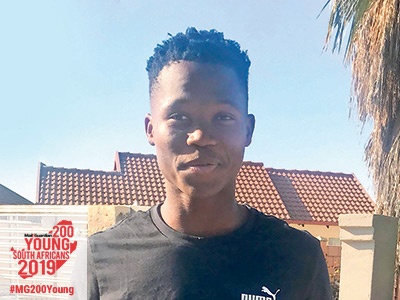 Remember the name Kobamelo Kodisang. This young footballer is not yet 20 years old but he is already going places.

In August 2015 he became one of the youngest footballers to ever play in a match in the Premier Soccer League (PSL). He was only 15 years old at the time. He is the youngest player to make a debut in South African’s professional soccer league in the past six years.

Kodisang grew up in Taung, a small town in North West. He says that sports was not really taken seriously in Taung and was seen as more of a hobby. But he enjoyed growing up in the rural area of Taung because “there is no gangsterism”.

At the age of 10 he was discovered by coach Cavin Johnson and he moved to Rustenburg.

“Kodisang is an excellent player. I think he’s one of the youngest players in their team at the moment,” Johnson told Goal in 2015.

Kodisang says he played in the school soccer tournament at primary school. “I then got scouted by Platinum Stars Academy. ”

Despite having had many successes at such a young age, Kodisang is humble, wanting only to win games for his team and to be “on my best performance”.

He says that knowing who he is is what keeps him grounded. “I’ve seen what this game can do to you if you don’t respect it. In order to balance you have to know what you really want in life.”

Kodisang has already represented his country. He was selected to represent the South African national under-17 team at the 2015 Fifa U-17 World Cup in Chile. He played in all three matches. They were knocked out in the group stages.

Having played for Platinum Stars, Kodisang is now playing for Portuguese team AD Sanjoanense. He is on loan from Bidvest Wits.

For Kodisang, making that PSL debut at such a young age is one of his biggest achievements.

Most young footballers would name the biggest names in football as their heroes, but Kodisang says that honour goes to “everyone who believed in me especially my family and coaches”.

He has big dreams for the future: he wants to “make my own mark on this game not only locally”. – Fatima Moosa 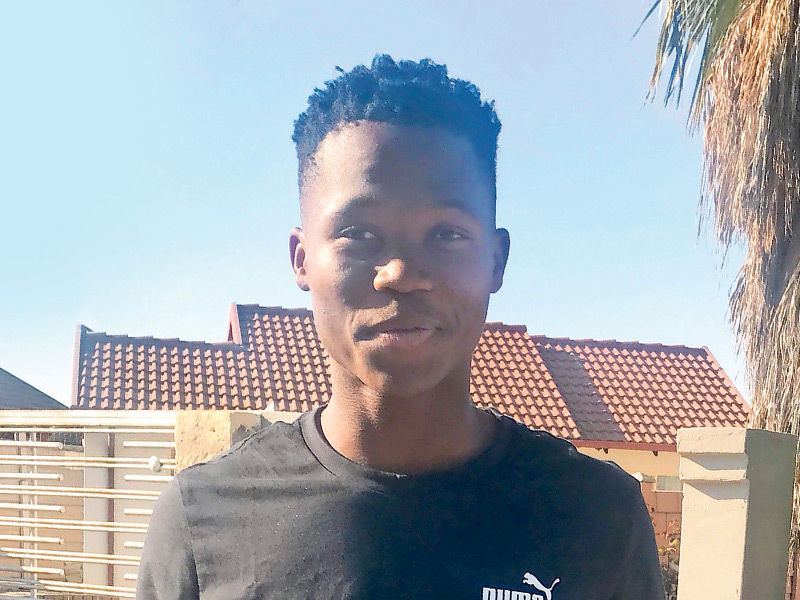