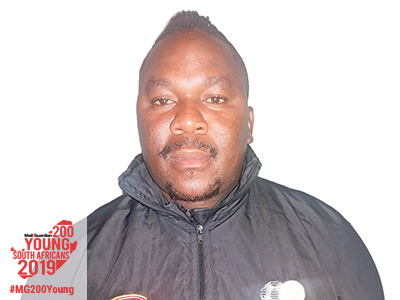 “
I grew up underprivileged, so I work towards improving the attitudes of young boys and keeping them away from street life and drugs.

Peace Khosa, better known as Coach Peace, lives, eats and breathes football. In 2000, at the tender age of 13, his dreams of a future playing soccer were dashed when he badly fractured his ankle during a match. He remained resolute in his passion for the game, and he knew that if he was not able to play on the field, he would make sure he would be involved in other ways. The following year, he started his own football club, Nkowankowa Barcelona.

He faced tremendous financial challenges trying to source funds to support his players with kit, boots and transport to games, and eventually managed to secure support for the club from local businesspeople.

Perseverance and determination is at the heart of this man, who lost his mother at age 15, making him an instant parent to his younger brother, as his father was absent. He maintains that attitude is everything.

“I grew up underprivileged, so I work towards improving the attitudes of young boys and keeping them away from street life and drugs. I work hard to show them that even though they’re growing up with nothing, they can become something. I enjoy developing the young and exposing them to opportunities that improve their lives,” he says.

“I teach youngsters that life will often throw obstacles in our path and mess with our plans, and when it does, we should not give up. If we’re passionate about something, we will find a way around the obstacles.”

Khosa is now the coach of the Makoti Happy Fighters Football Club, and believes that education is crucial for every young South African.

“No one can ever have enough knowledge. I constantly aspire to learn from other coaches and football gurus. Hard work is also important — it takes you a step higher every day. I’m still a work in progress, still learning, still reaching for that level that will satisfy my dreams. I believe that as long as you’re doing what you are passionate about, you will continue to persevere and grow.”

One of Khosa’s all-time coaching heroes is Peruvian football coach Augusto Palacious, who spent some time in South Africa coaching Orlando Pirates in the Premier Soccer League. In his years as a coach, Khosa has
mentored a host of local players who, under his guidance, have advanced to join some of the seniorprofessional teams in league football. – Linda Doke 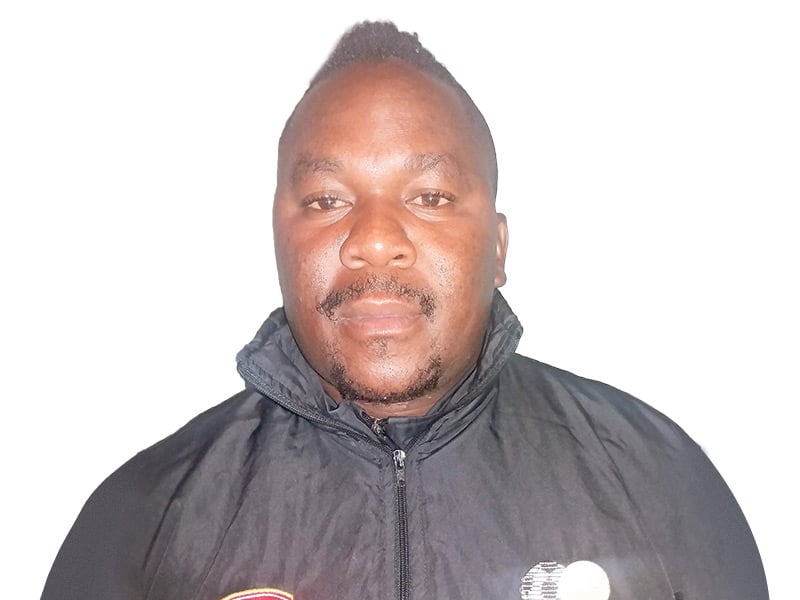