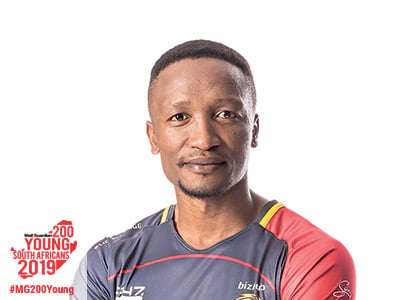 Omphile Ramela is an inspiration to many, both on and off the sports field. A professional cricketer who bats for Bizhub Highveld Lions and the executive director of Thuto Trust, Ramela entered cricket during primary school through what was known during the 1990s as the Mini Cricket Bakers Program (now KFC cricket), which was part of the many initiatives at the time to promote sport in the townships.

“Naturally, I started off with football and was quite good; I was given the nickname 16V for my footballing prowess. I was fortunate to be recognised for my cricket talent and was given the privilege of a private schooling scholarship at St Peter’s Boys School in Johannesburg, a massive opportunity for me.”

From there he was given a cricket scholarship at St John’s College, and in 2008 cricket brought Ramela to Stellenbosch University, where he captained Maties Cricket’s 1st team.

During his professional cricket career, Ramela also represented the Cape Cobras and South Africa A. The final step for him would be to represent the Proteas — the pinnacle for most cricketers.

But Ramela’s focus wasn’t just on cricket. He obtained his BA degree and two honours degrees, one in philosophy and one in economics. In 2018 he achieved his master’s degree in economics, with a focus on economic history.

He is now the president of South African Cricket Association.

Ramela is inspired by the possibilities that exist in our society to bring about meaningful social transformation and provide access to quality education for all South Africans.

“Sport remains a powerful force to change young people’s lives and provide access to greater opportunities. There needs to be greater investment in sport to re-ignite and harness the quality in our country. The future of South Africa rests squarely in our hands. For us to succeed, we need decisive leadership and a co-ordinated effort from the business community, civil society, sporting bodies and government. I hope to be at the epicentre of positive change within my community,” says Ramela. — Linda Doke 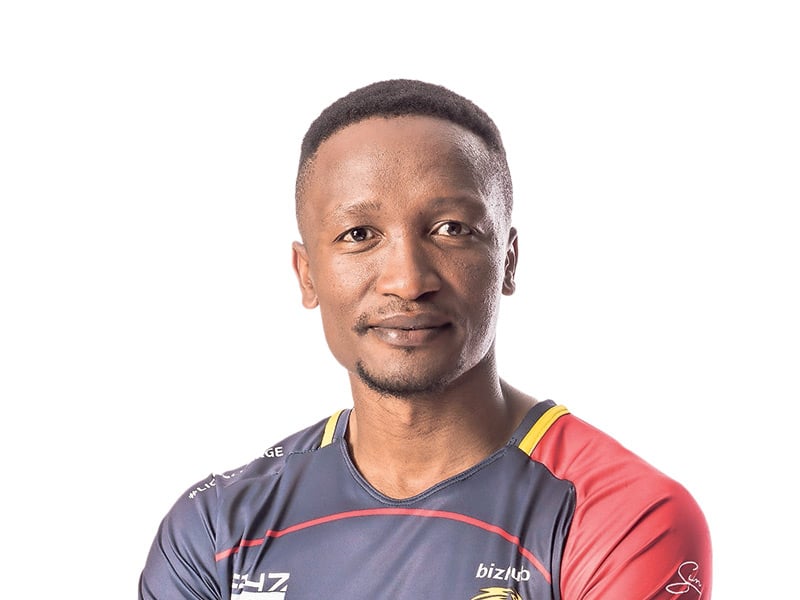