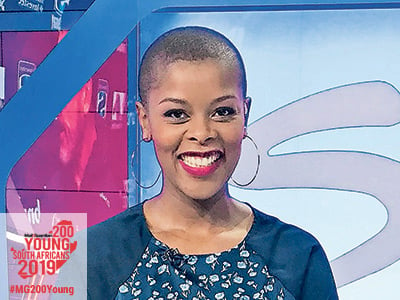 “
I also want my success to extend to other people.

Motshidisi Mohono’s résumé is a head-scratcher: How has she done so much at such a young age?

The answer, it would seem, is that she’s a natural: a jack of all broadcasting trades – and a master of them all. Whether she’s on radio, television or MCing, Mohono brings a dedication to her craft that is scarcely matched.

You’ll probably recognise her from her regular appearances on SuperSport’s rugby shows and at live matches, but rugby is a game she hasn’t always been enamoured with.

Mohono has always maintained her interest in sport, but at school she dreamed of being a doctor or an accountant. At university, however, she found herself working at UJFM and stumbled upon a new career path. Soon enough she earned a gig at YFM, worked her way up, and landed on the sports desk.

Mohono’s break in television arrived in 2011 when SuperSport rolled out the Lady Rugga presenter search. She finished third – but had done enough to earn the attention of the station’s producers and began working in production. Again, she worked her way up and eventually found herself making regular appearances on the nation’s screens.

When England rolled into town in 2018, and Siya Kolisi became the first Black player to captain the Springboks, Mohono knew she was now doing something special.

“Doing the presentation from the stadium gave a whole new dynamic,” she says. “Putting together a show about the national team against another major team … that’s the moment when I felt, ‘Ja, this is it.’ I’m very proud of that.

“You say to yourself, ‘Wow, I get to be part of this moment.’ It’s really special.”

Mohono won the 2018 SA Sport Awards Journalist of the Year For her work on that tour and elsewhere. It was an impressive feat for someone yet to turn 30. The award followed another she is proud of, the 2016 GSport4Girls Women in Media: TV award.

It’s certain that these will not be her last honours – and her achievements so far are not sufficient for her.

“I want to be named among the best sports anchors to ever do it. That’s really the ultimate goal for me,” Mohono says. “But I also want my success to extend to other people. I want other journos and people in the sporting space to one day say ‘I am because she was’ or ‘I am because she helped me’.” — Luke Feltham 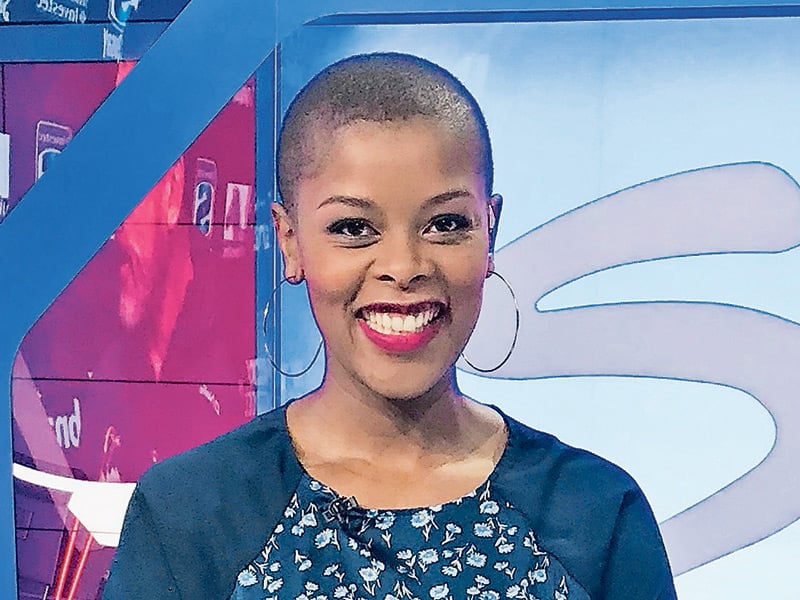