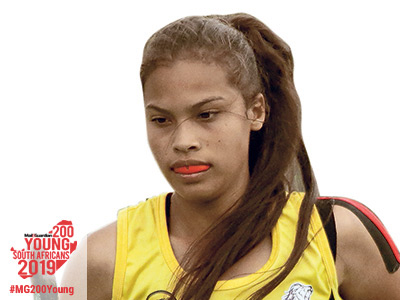 “
Hockey is a team sport. I love leading teams.

Describing Malikah Hamza as precocious doesn’t quite cut it. The prolific centre forward has made a name for herself by always going beyond what’s expected of her; by distinguishing herself no matter what age group she’s placed in.

Hamza picked up hockey in the early years of primary school after an accident in the pool discouraged her from taking up swimming. While cricket has always been a happy, and successful, distraction, it’s the curved bat that has always dominated her attention.

In the years since, the now 15-year-old has racked up countless honours – earning a reputation that travelled far beyond the borders of her school.

The sheer audacity of her figures do that cause no harm either. On the field, Hamza regularly passes a half-century of goals every season. In her indoor hockey games, the numbers start to look ridiculously good: she has scored over 200 goals a year since 2014. She now sits a handful away from an incredible 1 500 career goals.

Most recently she earned a trial to win a spot in the U21A Southern Gauteng side – an opportunity she was never going to let pass her by. Impressing the coaches with her precise finishing and deft assists, Hamza was instantly earmarked as a player who could add exponentially rising value to the team for years to come.

Knocking the ball around with players up to six years her senior can be daunting but the experience is invaluable and keeps aiming her sights higher and higher.

“At first I was nervous but then I met everybody I just felt that I could gel really well with them even though they were five years older than me. The coach was really cool, he backed me all the way. I felt safe with the team.”

After her involvement with the U21s it’s on to the All African U16 indoor hockey team that will tour Europe next season.

Just what else Hamza can go on to achieve after that adventure is really anyone’s guess at this point.

Her short-term goal is to make the national U16 side. With the U21 World Cup and the Youth Olympics happening in the next few years, that could prove to be a seminal moment in her young career. With an eye to becoming a capped international before she’s finished with matric, she will be one to watch over the next few years. 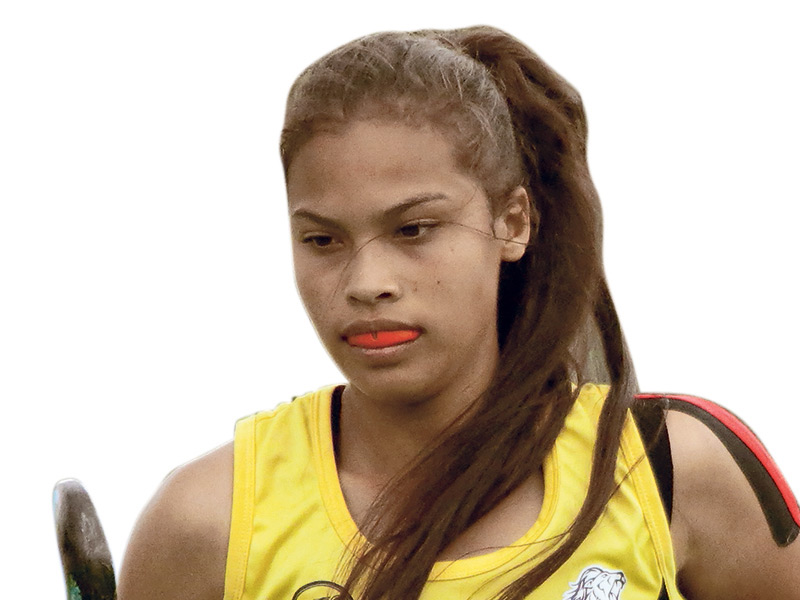