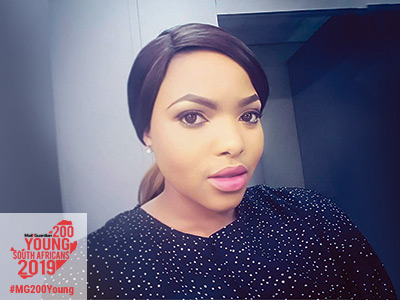 “
I want to be an example of what the strength of a black woman epitomises.

Mbalenhle Sigidi is a woman with a story to tell. Raised by a family of sports fanatics, the sports journalist and sports presenter says loving sport wasn’t a choice: it’s in her blood. Since she started school right up until she finished, Sigidi has been playing sports. Basketball, netball, soccer and athletics are among her favourite sports.

While Sigidi doesn’t play sports anymore, she tells stories about it. Even beyond the pitch, Sigidi strives to capture the essence of sportspeople and their sports. Eager to be free from the rules of the media organisations, Sigidi started a YouTube channel and a sports blog to capture the subject as she wanted.

Sigidi cut her teeth at Soweto TV. Everything about sports journalism, news reading and presenting, she learned on the job from her patient and committed seniors. The show she worked on, Dlala Mzansi, and the organisation, won big at the Gauteng Sports Awards. Sigidi herself also won individual awards that year.

Then she was selected to represent South Africa at the Fifa Women’s U17 World Cup in Uruguay. Sigidi counts this as one of her greatest achievements. Now that doors have opened for Sigidi, she hopes to bulldoze the doors open for those who come after her.

But things for Sigidi were not always smooth sailing. In her second year at university, Sigidi gave birth to her daughter. For a time, Sigidi was a single parent and juggling parenting, work and studying was difficult. With the support of her family, Sigidi resolved to use her obstacles to strengthen her character. She decided to work hard to pursue her dreams.

Sigidi says she is the result of second chances, showing that you can still make something great out of yourself. “I want to inspire young women who started off disadvantaged, those who had teen pregnancies. I want to be an example of what the strength of a black woman epitomises.”

Three years ago, Sigidi co-founded a book club where members celebrate and read African writers. She hopes this book club will help young women to grow a reading culture, and find beauty in their minds.

Sigidi is planning to take on the world next. Using the key experience and networks he has made internationally, she hopes to grow her brand and footprint internationally. “I just want to be that South African girl that made it and is doing well out there.” — Shaazia Ebrahim 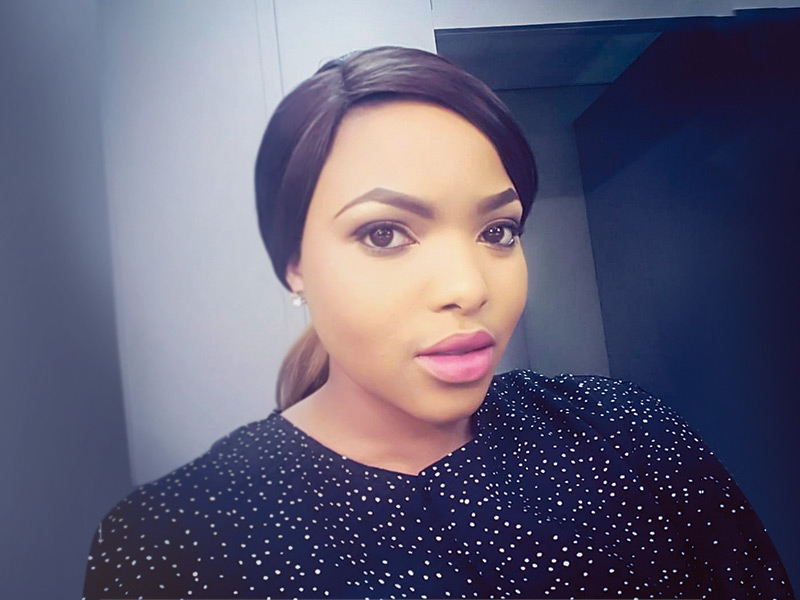